Meet the five men who will select Indian teams

With the Sandeep Patil-led selection committee’s term as selectors coming to an end, the BCCI has appointed a new panel, which will be headed by former wicket-keeper MSK Prasad

With the Sandeep Patil-led selection committee’s term as selectors coming to an end, the BCCI has appointed a new panel, which will be headed by former wicket-keeper MSK Prasad. The other four selectors chosen are former offspinner Sarandeep Singh, and former batsmen Gagan Khoda, Devang Gandhi and Jatin Paranjpe. Here’s a closer look at the five men, who will have one of the toughest jobs in the country in the coming years. 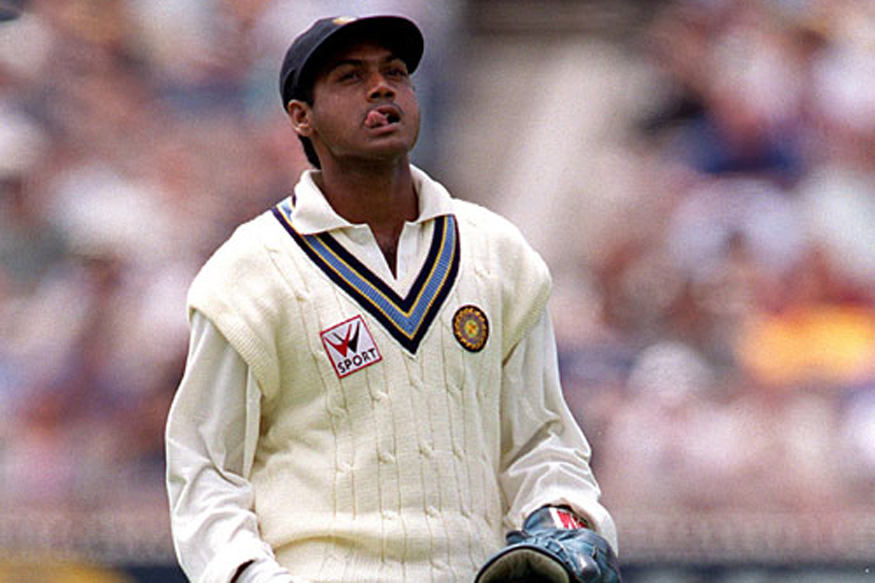 MSK Prasad: The 41-year-old from Andhra played six Tests and 17 ODIs for India from 1998 to 2000. He managed only one international half-century, with a highest of 63. Prasad was dropped for a good after a torrid tour of Australia in 2000. He went on to captain Andhra, before retiring from the game in 2008.

Sarandeep Singh: The sardar struggled for his career collided with the emergence of another Singh – Harbhajan. He had an impressive Test debut, capturing a total of six wickets against Zimbabwe at Nagpur in 2000. However, his career was limited to three Tests and five ODIs. He claimed a total of 13 international wickets. His last international appearance was against South Africa at Dhaka in 2003.

Gagan Khoda: He was a stalwart for Rajasthan, and was unlucky not to have represented India in more than two one-dayers. He made his debut against Bangladesh at Mohali in 1998, and played his second match against Kenya at Bangalore, in which he scored 89. Unfortunately, with India’s strong batting-line up, he never got a chance to play another game. He also never got a chance to play Tests.

Devang Gandhi: The Bengal batsman and Prasad have something in common. Their international career ended simultaneously following the disastrous Australian tour in 1999-2000. Gandhi played a total of four Tests. In his debut series, at home against New Zealand, he managed two fifties, but was discarded after twin failures at Adelaide. He played three ODIs, the last of them being at Perth in January 2000. Gandhi averaged 34 in Tests, and 16.33 in ODIs.

Jatin Paranjpe: Better known as the son of famous Mumbai coach Vasu Paranjpe, Jatin got into the Indian team on the back of some good domestic performances for Mumbai. But, his international appearances were restricted to four ODIs, in which he managed merely 54 runs at an average of 18 with a best of 27. Paranjpe made his debut against Kenya at Gwalior in May 1998, and played his last game against Pakistan at Toronto in September 1998, an ankle injury ending his career abruptly.