Sanju Samson showed how well he could play: Rohit Sharma

India skipper Rohit Sharma praised Sanju Samson for his cameo in the second T20I against Sri Lanka, which helped the hosts clinch the match by seven wickets, and the series 2-0. Samson scored 39 runs off 25 balls, which included three sixes and a four in one over from Lahiru Kumara. He was dismissed in the same over but had put India well on track for a win.

Speaking about Samson, Rohit said during the post-match presentation, “We have a lot of talent in that batting unit, we will keep giving them the chances, it’s up to them to make the most of it. I thought Sanju showed how well he could play with that knock, it’s all about taking your opportunities.”

He added, “Lot of these guys are quite talented. They just need an opportunity to go out there and express themselves. There are a lot of guys waiting in the wings as well but their time will come as well.” 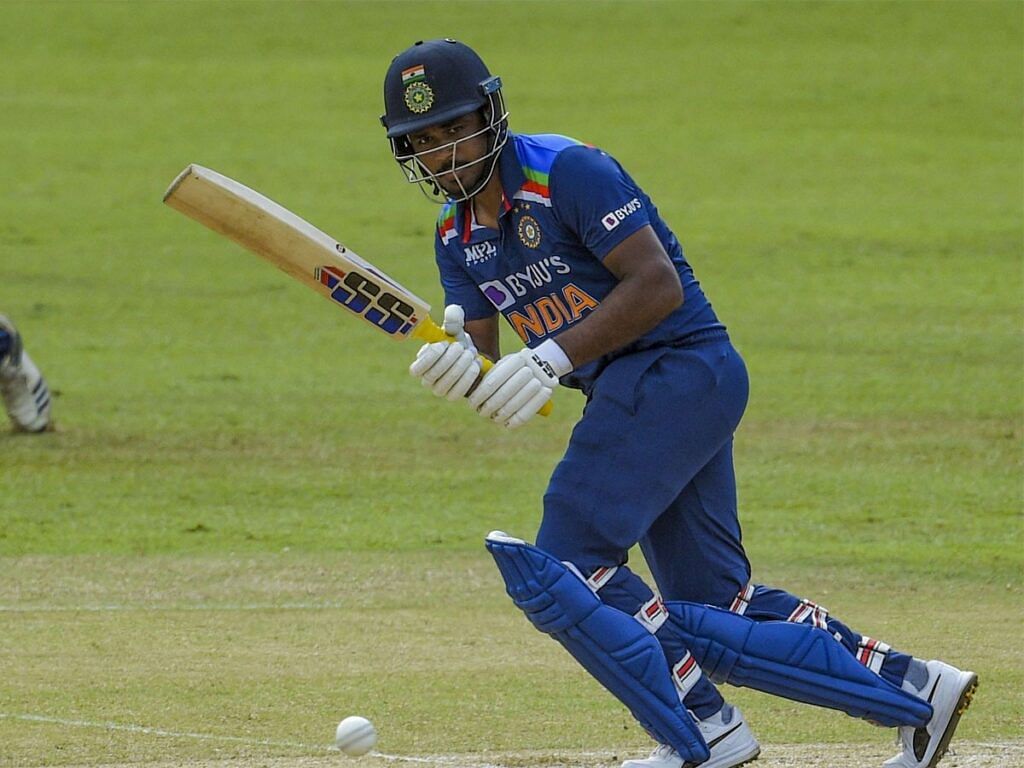 Apart from Samson, Shreyas Iyer scored his second consecutive fifty, remaining unbeaten on 74 from 44 while Ravindra Jadeja clobbered 45 not out in 18 ball. Elaborating on Team India’s batting effort, the skipper said, “We’ve got to look after the guys who have been in and around the team for a while. We understand all these guys possess a lot of talent. So it’s just about giving the opportunity and the backing from our side. Was an important knock from Shreyas, couldn’t have asked anything more from him, Jaddu came up well with the bat.”

Although India won the match quite easily in the end, they did concede 80 runs in the last five overs with the ball as Pathum Nissanka and Dasun Shanaka punished them. Evaluating the performance of the bowlers, Rohit said, “Don’t want to be too harsh on the bowlers, these things happen. We bowled well in the first few overs (in the batting powerplay), restricted them well, 80 runs in the last five overs, it’s something we ne0ed to understand on things to be done in the last five overs, but we did well in the first 15 overs. The pitch was superb, the ball was coming on nicely and these things do happen.”