I probably didn't want to play cricket at all: Mitchell Starc looks back at tough phase after top honour

Australian left-arm seamer Mitchell Starc, who has been named Australia's men's cricketer of the year, has admitted that there was a time till not so long ago when he didn’t want to play cricket at all. Starc was struggling on the field and off the field his father was losing his battle to cancer. The 31-year-old failed to impress in the 2020-21 Test series at home against India. Not long after that, his father passed away as well.

Recalling the tough times, Starc was quoted as saying by foxsports.com.au after winning the Allan Border Medal. "Obviously last year was particularly tough on and off the field. I probably didn't play the cricket I wanted to and, at certain stages, I probably didn't want to play cricket at all."

Starc finished the India series with an average of over 40 and struggled in the T20 World Cup 2021 a well in the UAE. He was hammered for 60 runs in his four overs in the final and failed to take a wicket as well. However, the left-armer turned around his fortunes by claiming 19 wickets at an average of 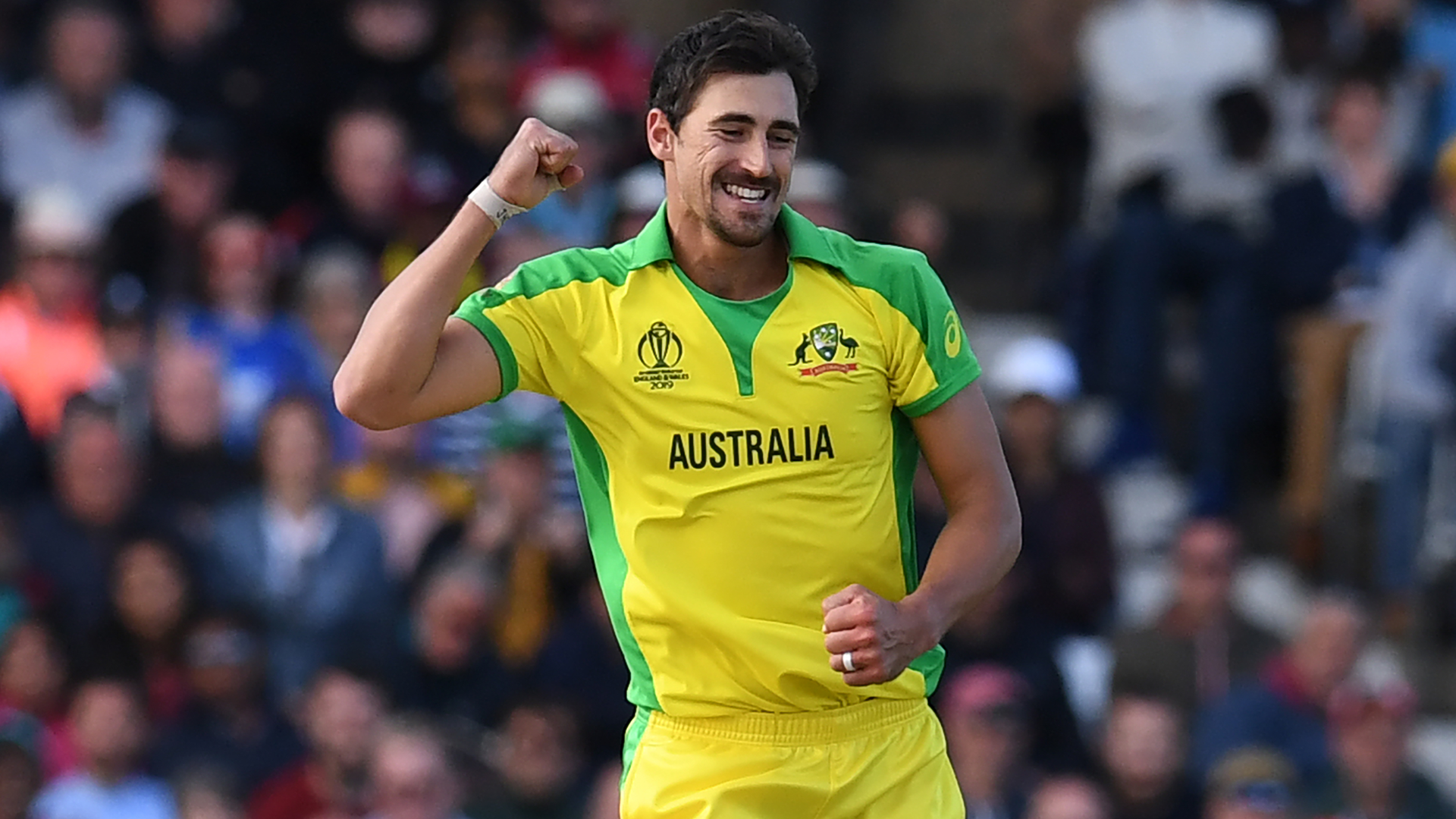 Starc was awarded for his impressive performances in all three formats of the game, making him only the fifth bowler in 22 years to win the award Allan Border Medal. During his down phase, some former Aussie cricketers including spin wizard Shane Warne were vocal in their criticism of Starc.

Responding to the same, Starc said, “I think, what was it? It was a straight half-volley on leg stump I think someone (Warne) said. What would you like me to speak to him (Warne) about? It doesn't interest me at all. He's (Warne) entitled to his opinion. I'm just going to go about my cricket the way I'd like to, and I've got my family support networks and I get to play cricket with some of my best mates, so I'm pretty comfortable with where I'm at.”

Starc took 43 international wickets during the 12-month voting period. Before him, Pat Cummins, Mitchell Johnson, Brett Lee and Glenn McGrath were the other bowlers to win the award. Starc was also named the men's ODI Player of the Year.

He signed off and said that the opinion of his friends and family, including cricketer wife Alyssa Healy, matters a lot for him. Starc commented, "I made it a key point of mine to not pay too much attention to, I guess, opinions outside of my circle of trust if you like, which I did a few years ago. I've got a wife who plays at the highest level and a couple of my closest mates who play international cricket, so I've got a pretty good sounding board in that regard.”
--By A Cricket Correspondent