Think of a World Cup team equipped with five fast bowlers and two spinners. It should be one of the best teams, but the same has left South Africa with a headache.

Rabada believes every single fast bowler in the team is different and equipped with different skills. This guarantees the team can be presented with any condition.

South Africa experimented similar unusual combination last June for a bilateral T20I series on India tour. Six bowlers were used and all-rounder Dwaine Pretorius was pushed to number three as a pinch-hitter. For the World Cup, the selectors have restricted to five fast bowlers and the sixth place has been pitched by off-spinner Aiden Markram. 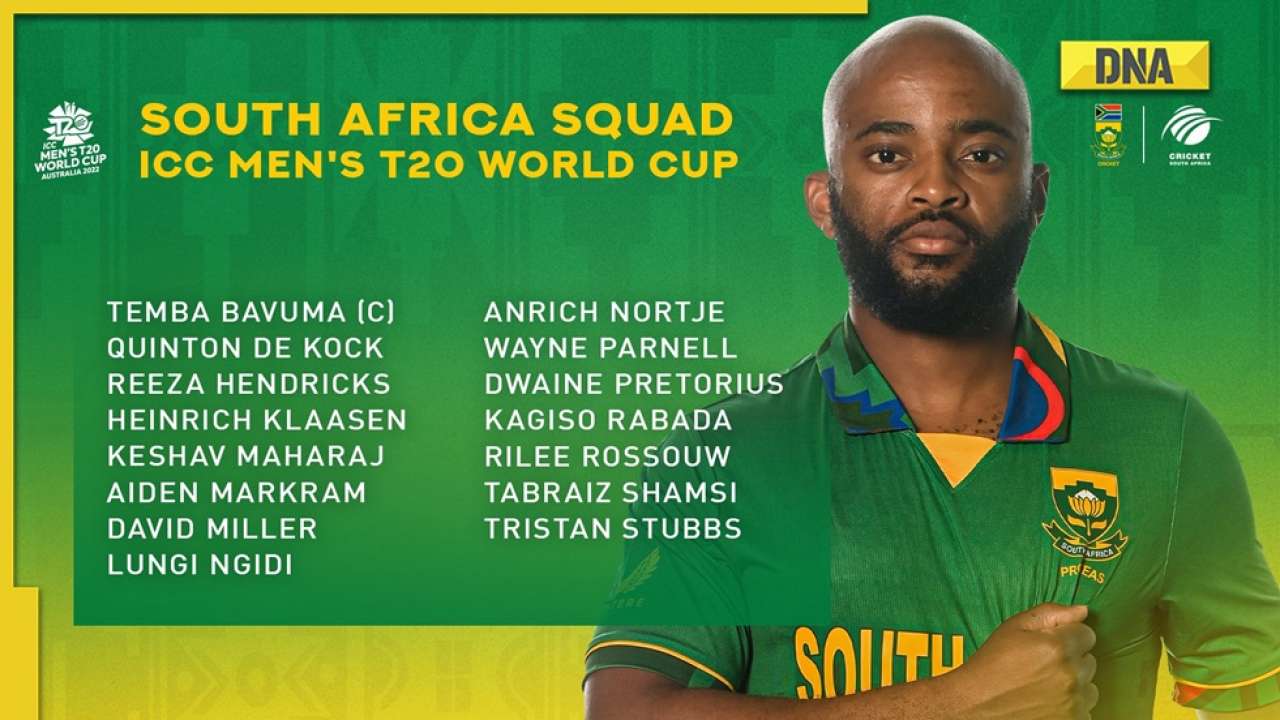 The complication now is with the batting depth. Parnell or Pretorius need to play on the pitch. Left-arm swing bowler Parnell loves playing in the powerplay. This is the reason he was selected for the first T20I against India in Thiruvananthapuram and Lungi Ngidi was left out even though he was one of the best performers on the England tour lately. Anrich Nortje replaced Ngidi. Pretorius on the other hand likes the second half of the innings.

It is believed the selectors may pick Ngidi and Pretorius instead of Parnell and Nortje in the next T20I against India.

South Africa may consider a selection of playing XI differently. Keshav Maharaj and Tabraiz Shamsi have played comparatively more T20Is than other teammates this year. Shamsi is currently ranked at number two in the T20I bowlers' segment. However, he is currently in the worst gear in the short format cricket with respect to terms of economy. Left-arm orthodox spinner Maharaj has been more economical in 2022.

The ICC Men's T20 World Cup is scheduled to be played from October 16 to November 13 in Australia. This is the eighth edition of the multi-nation tournament. A total of 45 matches are to be played by 16 teams. Australia is the defending champions.

Namibia is to combat Sri Lanka in the inaugural match on October 16 and thereafter the Netherlands-UAE match would be played on the day at the Kardinia Park in Geelong.

Arch-rivals India and Pakistan are to lock horns on October 23 at the Melbourne Cricket Ground in Melbourne.