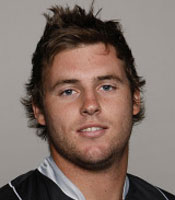 The Delhi Daredevils team is disappointed about their loss to RCB despite having restricted them for a low score thus losing the match by 20 runs. Team pacer Dough Bracewell hopes that the side will improve its performances in the matches to come as this is a long tournament. (Content Source: network1media)