Kolkata Knight Riders (KKR) will face Rajasthan Royals (RR) in match number 54 of the Indian Premier League (IPL) at the Sharjah Cricket Stadium on Thursday. This will be the second match of the double header. The clash will be hugely significant for KKR. A win will all but assure them of a place in the IPL 2021 playoffs, considering they have an excellent net run rate of +0.294. A victory will take them to 14 points and even if Mumbai Indians (MI) win their last game handsomely, they will find it next to impossible to dislodge KKR from the fourth spot.

On the other hand, if KKR lose on Thursday, he will have to depending on MI to get through to the playoffs. A loss for both KKR and MI in their last game will see both sides finishing on 12 points. In such a scenario, Kolkata will again have the upper hand owing to their amazing run rate.

RR can also end on 12 points in the event of them defeating KKR on Thursday in Sharjah. However, they were pounded so badly by MI in their previous match, their net run rate has taken a severe beating. After managing a horrible 90 for 9 in their 20 overs, RR they allowed MI to chase down the target in 8.2 overs. Rajasthan thus have an abysmal run rate of -0.737 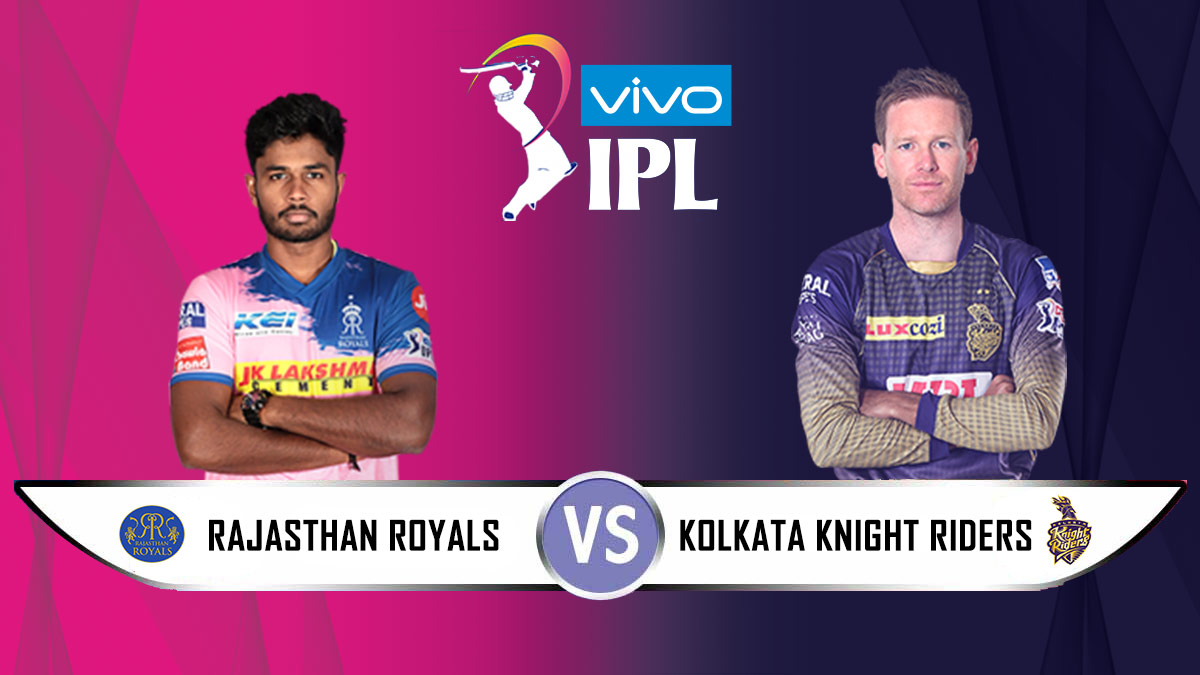 KKR did very well in their last game, getting the better of SRH by six wickets. The addition of Shakib Al Hasan has added teeth to the batting and bowling. The rest have been rather impressive in the second half.

RR will be hoping for more from their foreign players. Evin Lewis, Glenn Phillips and David Miller need to stand up. The team needs to show better competitive spirit than the one they displayed against Mumbai