Sialkot Stallions likely to play in this year’s Champions League

The Champions League Officials have already invited the Sialkot Stallions to play in this edition of the CLT20. The Sialkot Stallions are likely to be led by former Pakistan Captain Shoaib Malik. With the first time entry of a Pakistani domestic team in the Champions League, things are moving forward in reviving the bilateral ties between the neighbouring countries – India and Pakistan. 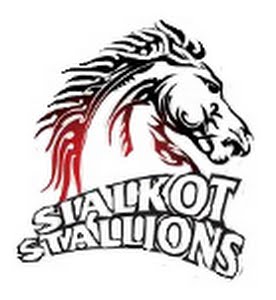 It may be recalled that the Sialkot Stallions was to play in what was supposed to be the inaugural edition of the CLT20 in 2008 which was cancelled due to the Mumbai Terror attacks. Since then, three CLT20 editions have been played in which there has been no representation from Pakistan because of its strained relationship with India.

The fourth edition of the CLT20 will be held from October 10th to 28th and will feature 10 teams.