England and Pakistan may head into the second Test at Dubai with the scoreline reading 0-0, but England would undoubtedly be the happier of the two sides going into the match

England and Pakistan may head into the second Test at Dubai with the scoreline reading 0-0, but England would undoubtedly be the happier of the two sides going into the match. Pakistan dominated the first two days of the opening Test at Abu Dhabi, and from there it seemed that they would hold the upper hand for the remaining three days as well. But, the hosts fought back exceedingly well and turned the game around on its head, so much so that by the end of day five, they had almost won the game, when bad light rescued Pakistan.

One of the reasons Pakistan could not put a lot of pressure on England in spite of having a massive score on the board batting first was because they missed the services of Yasir Shah. In his absence, the Pakistan bowling was completely ineffective. Pakistan would be pleased that Shah is fit for the second game. His presence adds a highly competitive dimension to the Pakistan attack. Yasir is the one man who is capable of turning around the team’s fortunes single-handedly. Of course, some support from the other bowlers would reduce Misbah-ul-Haq’s headache. 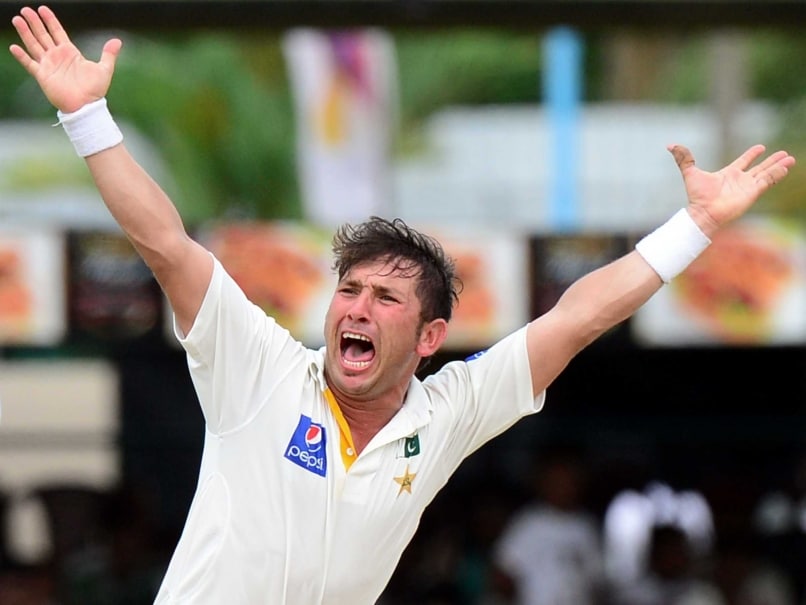 England will be bolstered by the manner in which they fought back in the Test although they did not get the desired result in the end. Alastair Cook was at his very best, occupying the crease for hours. In recent times, it seemed as the England skipper had lost the ability to play marathon innings, but the Abu Dhabi Test reiterated that he is still capable of the same. The task for him would be tougher with Yasir back in the fray Pakistan. Unless Cook is dismissed early by the pacers, the Yasir vs Cook contest could have a decisive impact on the game.

While Cook was the standout performer for England in the game, they would be pleased with the continued impressive form of Joe Root, who fell just short of a century. Also, Ian Bell and Ben Stokes also got fifties in the match. England would now hope that Moeen Ali fits into the opening slot. He got a start at Abu Dhabi, but failed to carry on. Among the bowlers, they would be pleased with the bowling effort of Adil Rashid, who claimed a five-for on debut in the second innings, and almost pulled off an improbable win for the Englishmen.

Pakistan may have faltered towards the end, but they had their moments in the match as well. Shoaib Malik made a spectacular return to Test cricket with a double century that put Pakistan in command in the first half of the Test. Asad Shafiq also got a hundred while opener Mohammad Hafeez narrowly missed out on one. They would however need runs from the other opener Shan Masood, and will be looking for big knocks from the veterans Misbah and Younis Khan. Against an inspired England, they may not find it easy.