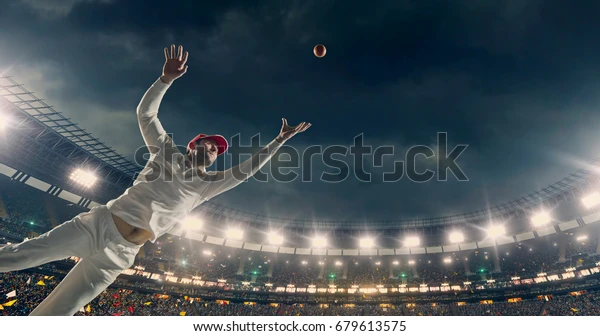 With the Ashes series against Australia set for early December, England will field a depleted lineup. The biggest missing piece is all-rounder Ben Stokes who is dealing with a finger injury. Let’s talk about why his absence is a big blow to the Three Lions’ system.

England has gone through a rollercoaster year in 2021 so far with players stepping away from the sport and the slew of injuries. This includes Stokes who suffered a finger injury and also struggled with his mental health. Those issues forced him out to take an indefinite break because it was taking a toll on him.

Stokes has been a key member of the Three Lions squad over the past decade highlighted with strong performances across the board. He is a trusted all-rounder with some legit accolades over the years. He is not the only all-rounder to miss out because Sam Curran is also saddled with an injury that has forced him to miss out on the Ashes

It’s not a surprise that England is a favourite in the sports betting side of an online casino because the Aussies are depleted too. With Joe Root and Stuart Broad leading the way, it is obvious that the markets are trending towards the Three Lions. However, you can expect the Aussies to put up a great fight at the Ashes since it’s a heated series.

Stokes is a proven star in huge series like the Ashes

Stokes has been a regular fixture in the English system. He made his debut in the early-2010s and he has become a stronger player with each passing year. His breakout series has to be the 2013-14 Ashes where he tried his best to keep up with the Aussies.

England would end up losing the series but Stokes proved himself that he can step up in meaningful series like the Ashes. He has become a regular part of the Ashes squad for England but this year, he will miss out.

England head coach Chris Silverwood is excited to have Stokes back in the lineup sometime after the Ashes.

The coach said, ‘Ben is moving forward, he’s definitely more upbeat. There’s no pressure from me for him to rush back. And I’ve told him when you’re ready call me and we can put a date on it. There is no pressure from me, I’m not going to tell him when to come back. My first and foremost concern is his well-being, when he’s ready he’ll give me a call. My first intent is to make sure that he’s okay and when he’s back, that he’s back to perform’

Stokes and Curran have been two of the most reliable stars in English cricket for the past decade. The players who will fill in their spots in the upcoming Ashes series will be the likes of Zak Crawley and Dom Bess. They are both talented but they have to match Stokes and Curran's productivity. They also need to be solid enough to warrant their call-ups to the Three Lions.

In the meantime, Silverwood is confident in the squad as they try to beat their Aussie rivals.

He said, ‘I believe we have selected a well-balanced squad with options in all areas and a blend of youth and experience. There is real competition for places and a genuine desire to work hard and compete, aiming to create some history. We are under no illusions about how difficult the task is going to be. Australia have been strong at home in the past, and there is an expectation on them to win this series’.

You can still expect them to be a strong bet in the sports betting section of any online casino. It will be fun to see how England will perform at the Ashes even if Stokes isn’t with the squad.