Jasprit Bumrah ruled out of T20 World Cup due to back stress fracture: Reports

In what can be a massive blow to Team India’s T20 World Cup hopes, lead pacer Jasprit Bumrah is said to have been ruled out of the ICC event, which will be played in Australia from October 16 to November 13. The 28-year-old was ruled out of the opening T20I against South Africa in Thiruvananthapuram on Wednesday (September 28).

According to a PTI report, Bumrah has suffered a back stress fracture, which could keep him out of the game for as much as six months. The news agency quoted a BCCI official as saying on conditions of anonymity, "Bumrah is not going to play the T20 World Cup for sure. He has a serious back condition. It's a stress fracture and he could be out for a period of six months.”
With Bumrah unavailable, either Deepak Chahar or Mohammed Shami could replace him in the 15-member squad for the T20 World Cup Down Under. Both pacers were named as standbys for the event along with Ravi Bishnoi and Shreyas Iyer. 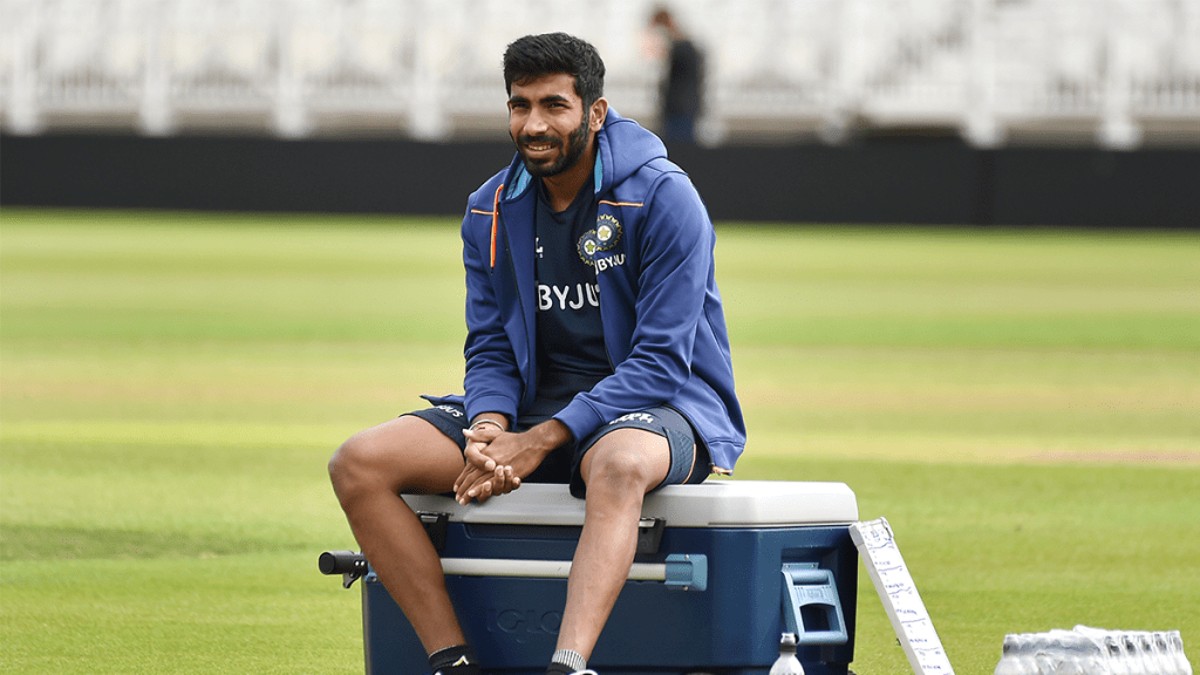 Bumrah was rested for the first T20I against Australia as well. He featured in the two subsequent matches, but could not make much of an impression. India are already without the services of all-rounder Ravindra Jadeja for the World Cup as he is recuperating following a knee surgery. As for Bumrah, he was ruled out of the Asia Cup as well due to a back injury.
"Losing Bumrah and Jadeja will be huge for India. We didn't expect that things will pan out as they have. He was rested for the Asia Cup precisely to manage his workload management. Now it remains a question if he was even fit enough to play the Australia series," the senior official added, while speaking to the news agency.
The official denied that Bumrah has suffered fitness issues due to work overload. He stated that all key players have been given enough rest. The official elaborated, "That's not a lot of cricket, considering that he was rested for Asia Cup, West Indies tour and also some of the bilateral cricket played in India. That's a lot of rest. As of now he is at the NCA and the rehab will be a long and arduous one. Yes, World T20 is important but he is still young and India's biggest bowling asset. You can't take risk with him.”
Meanwhile, India will look to seal the T20I series against South Africa when the teams meet at the Barsapara Cricket Stadium in Guwahati on Sunday, October 2.
--By A Cricket Correspondent