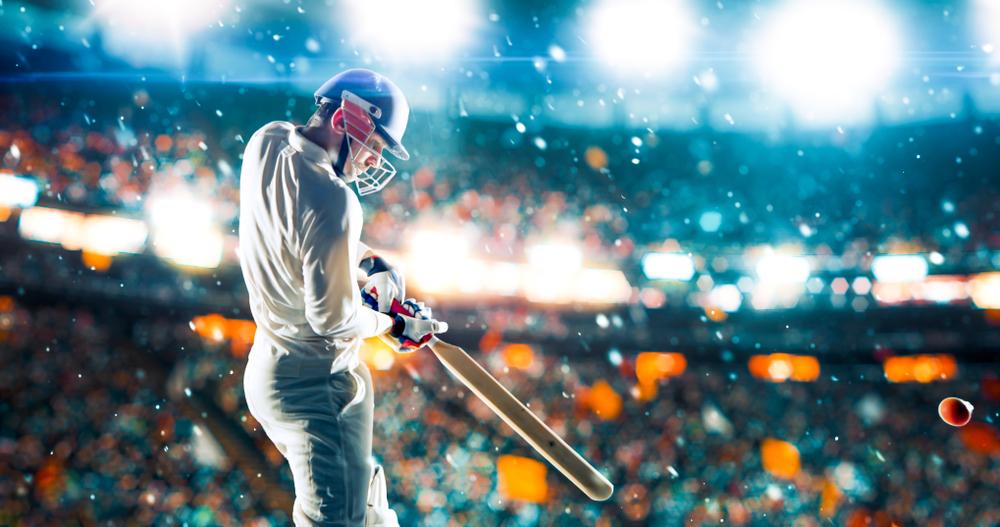 Now that the 13th season of the Indian Premier League (IPL) is one of the hottest topics in the sports community right now, there are also a lot of fans who are betting on IPL before and during the match.

Recently, former Indian cricketer Virender Sehwag told that he felt sad for the fans of Chennai Super Kings. This is because the team lost their fifth match to Royal Challengers Bangalore by 37 runs.

‘I feel sad for Chennai fans. This was a team that fought and used to be wary until the end. It has been very disappointing especially with the bat, leaving it for too late. Kohli was extra special today. Many batsmen can learn how to not get bogged down by playing only 5 dots’, Sehwag said through his Twitter account.

Coach Stephen Fleming and MS Dhoni, the captain of the team said that one of the squad’s problems in this season is their batting. The players look unstable which makes it impossible to maintain the flow of runs. The absence of Suresh Raina also took a toll on the performance of the team.

Fleming also said that most of the batsmen in his team are older. As a matter of fact, Dhoni and his team are referred to as the leagues’ Dad’s Army.

‘If we don’t get a good start with our two overseas players, we’re falling into a hole. So we’re looking for positive solutions. What I’d like is a little bit more intensity through the middle overs’, Fleming stated.

‘We’ve got plenty of batting, and while we’re recovering pretty well, we are just ending up with too much to do at the back. So, trying to release the shackles and just allow the hitters towards the end a little bit more freedom’, he added.

The team also admitted that they are looking for ways to compete and change their style of play.

On the other hand, the Rajasthan Royals were in an unstable position during their run-chase against Sunrisers Hyderabad.

The Rajasthan Royals were on the verge of losing but two youngsters stepped up and carried the team to a 5-wicket victory.

These two youngsters are Rahul Tewatia and Riyan Parag. Both youngsters played cautiously at the start and began scoring for the team in the last five overs.

However, there is a heated argument between Tewatia and SRH’s Khaleel Ahmed during the final over. They were seen firing verbal volleys after the fourth delivery.

When the match ended, the argument continued to the point that David Warner, SRH’s skipper and on-field umpires went in between in an attempt to calm both parties.

The argument ended with Ahmed putting his arm around Tewatia’s shoulder while they were walking back to the dressing room.

When Tewatia was asked about the incident, he said that they were just taken away in the heat of the moment.

The Rajasthan Royals are currently in the sixth position while the Sunrisers Hyderabad remained at the fifth position in spite of losing the game.

In addition, the fans of Rajasthan Royals are in shock because of Ben Stokes’ disappointing performance. Despite being an all-star rounder, he just bowled an over and scored 7 runs. Because of this, he was dismissed by Ahmed during the second over.

As of writing, the Mumbai Indians are on the top of the leaderboard while the Kings XI Punjab remained at the bottom.