Chasing a target of 138, the Indian women team fell short of 13 runs at the Sylhet International Cricket Stadium to win against Pakistan in the 13th match of the 2022 Women's T20 Asia Cup. The highest scorer was Richa Ghosh with 26 runs in 13 balls that include 3 sixes and one 4s.

Pakistan won the toss Friday evening and opted to bat first. Losing six wickets in 20 overs, the team finished with 137 runs. Nida Dar proved herself to be the life jacket for the team with unbeaten 56 runs in 37 balls and grabbed the title of Player of the Match. She helped her mates defeat India about ten years ago, for the first time ever in a short format international cricket.

The 35-year-old is a path breaker and is the first Pakistani cricketer to pocket 100 wickets in T20Is. She is simultaneously a motivational speaker for the teammates. 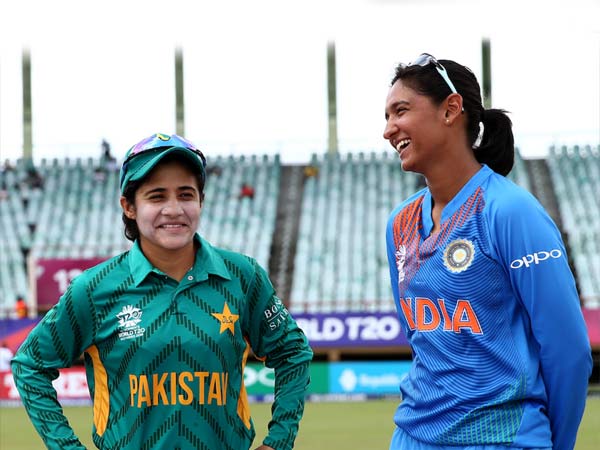 Meanwhile, Indian head coach Ramesh Powar has broken down following the defeat and defended the batting reshuffle stating he wanted the younger players to take the pressure. Critics are questioning the late batting order of Harmanpreet Kaur, at number 7 order. It is being argued Pooja Vastrakar, who is one of the finest finishers, should not have been sent up in the order, and particularly ahead of Richa Ghose in the 10th over.

Powar said, "We didn't want our regular chasers to come in but try out someone younger who can take that role up... This was our fourth game and we wanted to expose Pooja Vastrakar, Richa Ghosh and Hemalatha, see how they go through these pressure situations."

India lost all the wickets in 19.4 overs with a score of 124. The team will be combating with defending champions Bangladesh on Saturday (October 8) and thereafter with Thailand on October 10.

This is the 8th edition of the Women's Asia Cp and being contested between the host country and defending champions Bangladesh, India, Pakistan, Malaysia, Thailand, Sri Lanka and UAE. A total of 24 matches are being played in Sylhet city of Bangladesh. The two semi-finals are scheduled to be played on October 13 while the final match could be witnessed on October 15.