The Caribbean Premier League (CPL) 2016 has come to an end. Here’s a look at how the last week of the tournament panned out

The Caribbean Premier League (CPL) 2016 has come to an end. Here’s a look at how the last week of the tournament panned out.

Qualifier 1: The first qualifier was played between Guyana Amazon Warriors and Jamaica Tallawahs at Basseterre on Aug 3. Guyana won the match by four wickets. Batting first, Jamaica managed only 146 for 8, with Chris Gayle’s 33 from 36 balls being the top score. Rayad Emrit was the most successful bowler with 3 for 30 while Sohail Tanvir claimed 2 for 24. Chris Lynn’s 49 from 47 balls led Guyana to victory. Man of the match Tanvir chipped in with an unbeaten 21 from 13. 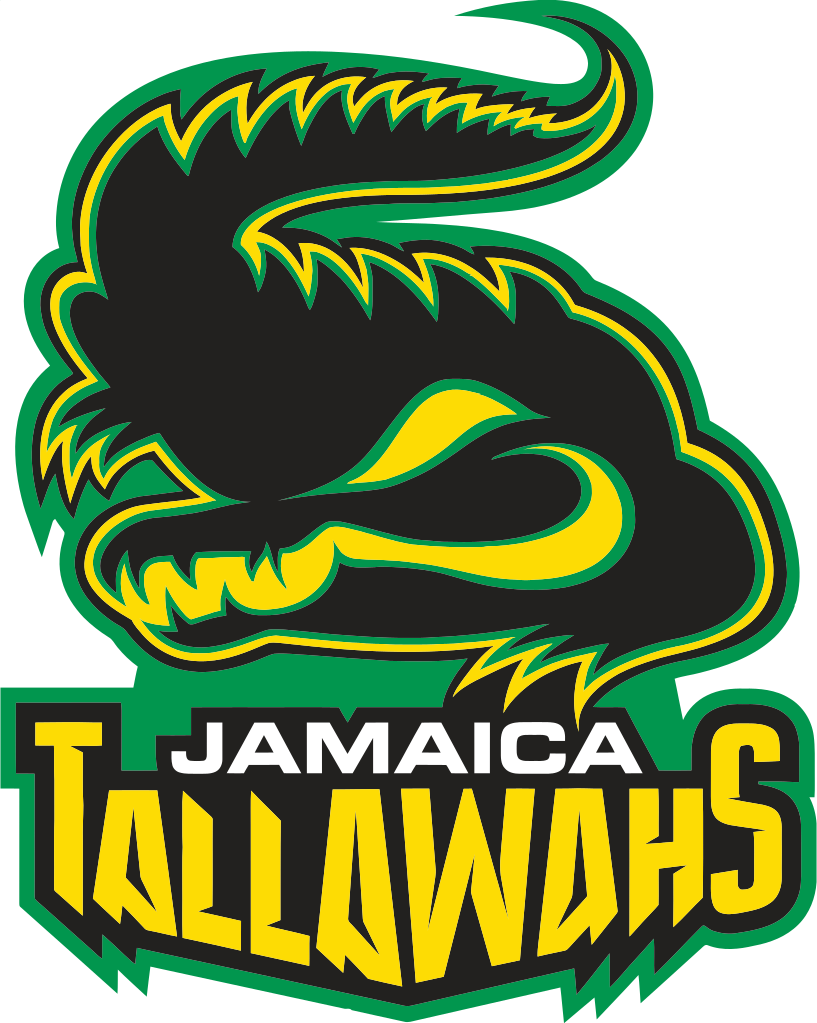 Eliminator: St Lucia Zouks met Trinbago Knight Riders in the eliminator at Basseterre on August 4. Knight Riders defeated St Lucia by five wickets. 40s from Andre Fletcher and Darren Sammy took St Lucia to 164. Ronsford Beaton claimed 3 for 23 for Knight Riders. The latter’s reply was led by Brendon McCullum who blasted an unbeaten 49 from 41 balls. McCullum was chosen man of the match for his dazzling innings.

Qualifier 2: Jamaica faced Knight Riders in the second qualifier on August 5. Batting first, Jamaica blasted their way to 195 thanks to an imperious hundred from Andre Russell. The big-hitting batsman made exactly 100 from 44 balls with the aid of three fours and 11 sixes at a strike rate of 227. Kevon Cooper claimed 3 for 45 for Knight Riders. In response, Knight Riders managed only 110. Shakib Al Hasan claimed 3 for 23 while Russell himself picked up 2 for 27. Hashim Amla and Colin Munro both contributed 30s, but it was far from enough.

Final: The final was played between Guyana and Jamaica on August 7, in which the latter absolutely slaughtered the Amazon Warriors. Batting first, Guyana were rolled over for 93. Tanvir top scored with 42 from 37 having been promoted to number four, but the next best was 17 by Dwayne Smith. Imad Wasim claimed three wickets for Jamaica while Shakib and Kesrick Williams picked up two each. Gayle then smashed his way to a whirlwind 54 from 27 balls with three fours and six sixes as Jamaica romped home by nine wickets, and 43 balls to spare.