I don’t like cricket… I love it! Ahh, classic. The beautiful thing about cricket is that there is almost ALWAYS some cricket on TV, whether it’s the CPL (Caribbean Premier League) the IPL (Indian Premier League) the Big Bash League, one of the many other T20/Test leagues in the world OR International stuff featuring T20, ODI’s or Tests. There is so much cricket to ingest through your eyeballs if you really want it. So today we’re going to go through some recent cricket news. One thing I would like to talk about as I feel it is important, even though it isn’t quite “recent” is Ben Stokes stepping away from cricket, but we’ll get into that soon. 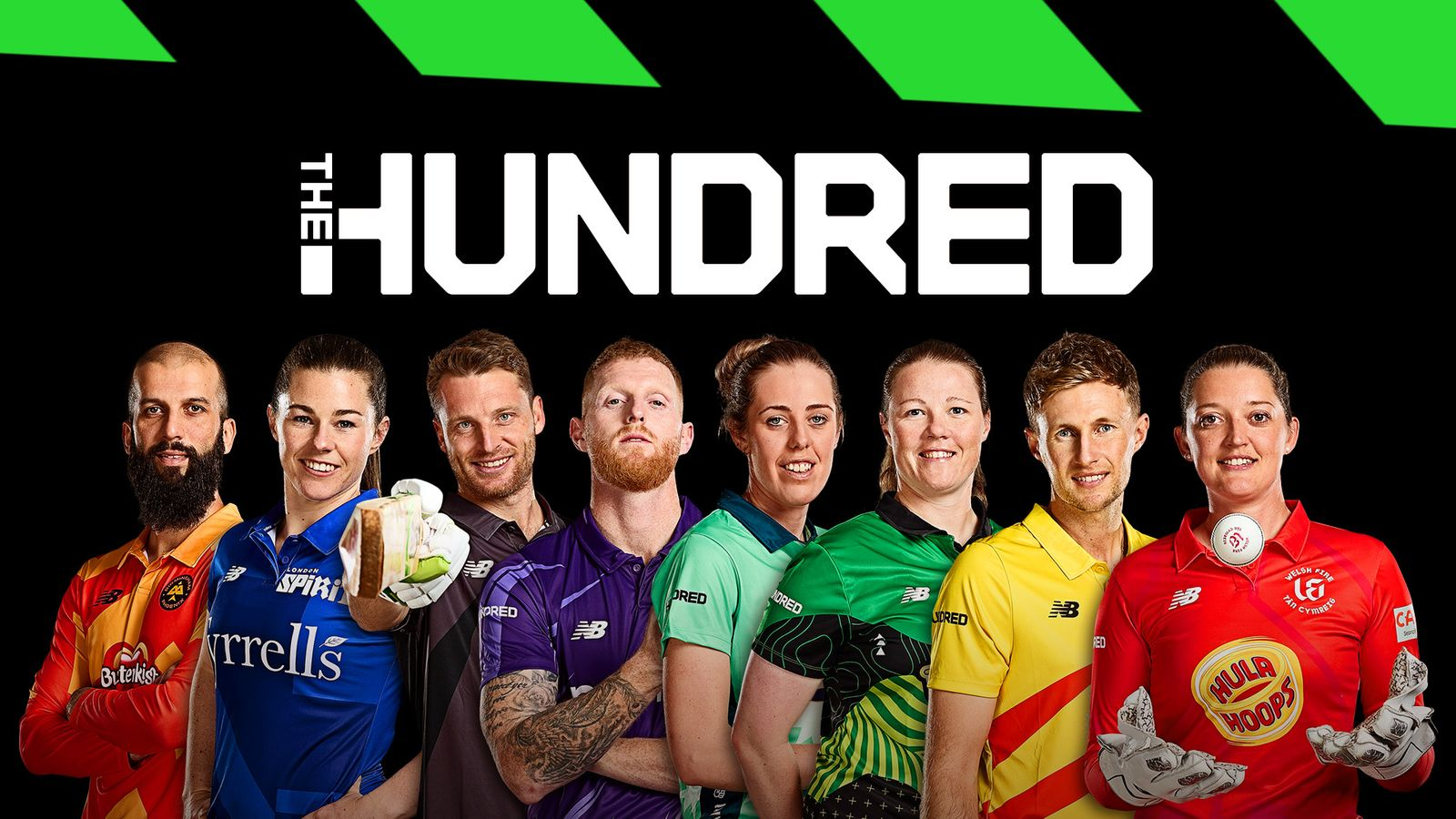 We’ll start from the top, the very first season of The Hundred has just called time and is locking up for the time being. I’ll begin this by saying when The Hundred was first announced I roasted it hard, I remember saying why do we need a new format? T20 is fine as it is, what is the point in all this? But I’ll tell you what, there has been some really entertaining cricket played over the last couple weeks. So call me a changed man, I’m a fan of The Hundred. So what is The Hundred?

Well, The Hundred is a franchise for short form cricket, specifically 100 ball. 20 entire balls less than T20 which some of you may think is pointless, as did I. The Hundred features 2 leagues, 1 for men and 1 for women, both featuring 8 teams from major cities in England and Wales. The tournament is run by the ECB and the very first iteration ran from July to August. The idea is that a 100 ball game will be shorter and would hopefully attract younger and more diverse crowds to the cricket and I must say, when I’ve been watching the games the crowd has looked packed, so it seems it has worked.

So I’ve said it’s 100 ball cricket but what exactly is the format? I got you covered The format of the game is:

The best part? A lot of the games they showed were aired free on Sky Sports Cricket YouTube or on the BBC, in the UK at least. So it’s more cricket, for everybody and the overall response seemed positive. I’m looking forward to the next season where Birmingham Phoenix (Men) and Southern Brave (Women) will be defending their titles and betting sites like youwager and betfair have been offering odds on the next season already! How about you folks, did you enjoy The Hundred? Are you still firmly boycotting it thinking it’s a waste of time and they’re selling out? Let us know! 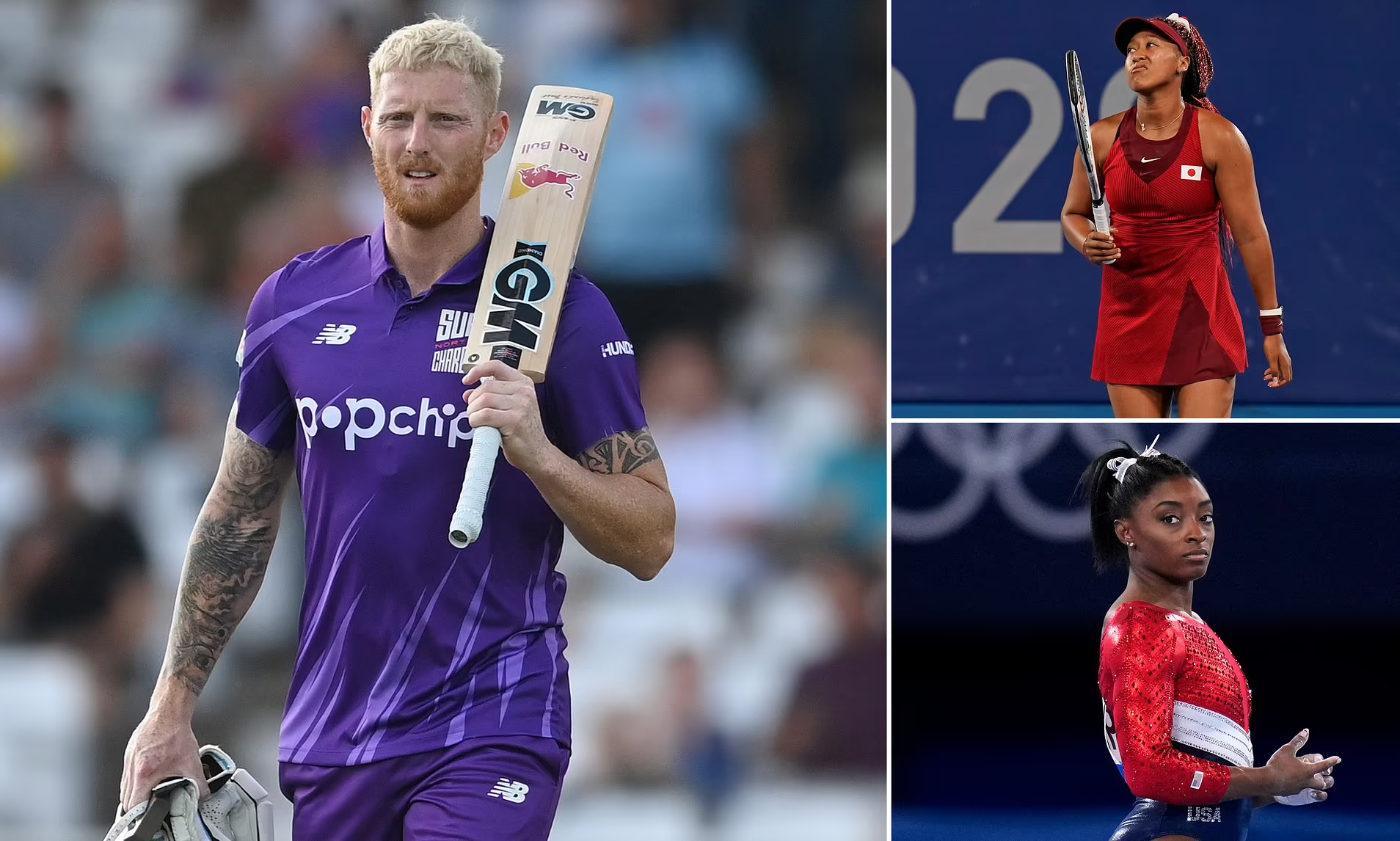 Ben Stokes, Naomi Osaka and Simone Biles have all recently stepped back to focus on mental health. We support you all

I wanna start by saying that your average Joe doesn’t know anything about the life a professional athlete lives, ESPECIALLY those at the very top of their field. They have boring diets, they have strict curfews, they compete constantly and when they aren’t competing they’re training non stop. It’s a crazy, hectic, jam packed lifestyle because once you stop trying, you fall off and you’re almost immediately replaced by the next person in the queue. Not only does this take its toll on your physical condition, it can be mentally draining. Not to mention that if you don’t quite meet expectations or you fall short of your goals, it’s likely you’ll be abused on social media.

Mental health is a super important issue and though some of the older crowd tend to say it was “never a thing” back in their day, it’s worth noting that the information readily available about mental health issues is growing constantly, we’re much more aware of these issues as a species now than we were 10, 20, 30 years ago and it’s incredibly important to let people deal with their issues. We all have a lot on our plate, especially with lockdowns over the last year. But I’m here to remind you all that not being 100% mentally doesn’t mean you’re weak or anything like that, you’re strong, you CAN and WILL get through this. Whether you’re Ben Stokes or Geoff the local baker. You are not alone, take your time, work your way through your issues. There are people and places you can seek assistance and plenty of people willing to help you.

It is important that we keep this conversation going, though some people still find it taboo to talk about, some people view it as weakness. I assure you, it isn’t and the longer it’s viewed like that the longer it’ll take us as a species to move forward, for the better. Stay safe, look out for one another, reach out to your friends and see how they are, you don’t know just how much a message from a long time friend can seriously make someone's day. Take care everybody.