Afghanistan will face Namibia in match number 27 of the T20 World Cup 2021 at the Sheikh Zayed Stadium in Abu Dhabi on Sunday. The match will be played as part of the Group 2 encounter in the Super 12 round of the ICC event. The game will begin at 3:30 PM IST and 2:00 PM local time.

Afghanistan began their campaign with a sensational 130-run triumph over Scotland. However, the failed to get over the line in the much sterner test against Pakistan despite putting up a defiant show. While they made a brave decision to bat first in Dubai, Afghanistan erred by going too hard at the Pakistan bowlers early on. They were never going to get away with it, as a result they lost more than half their side with under 80 runs on the board.

Skipper Mohammad Nabi and Gulbadin Naib launched a wonderful counter attack to take Afghanistan closer to 150. It was never going to be enough. However, the inspired side fought back hard with the ball as well. They had Pakistan in trouble at 124 for 5 after they were once cruising at 75 for 1. It came down to 24 off 12 balls thanks to the brilliance of Rashid Khan and Naveen-ul-Haq. However, Asif Ali proved too good for Karim Janat, sealing victory with four sixes in the penultimate over. 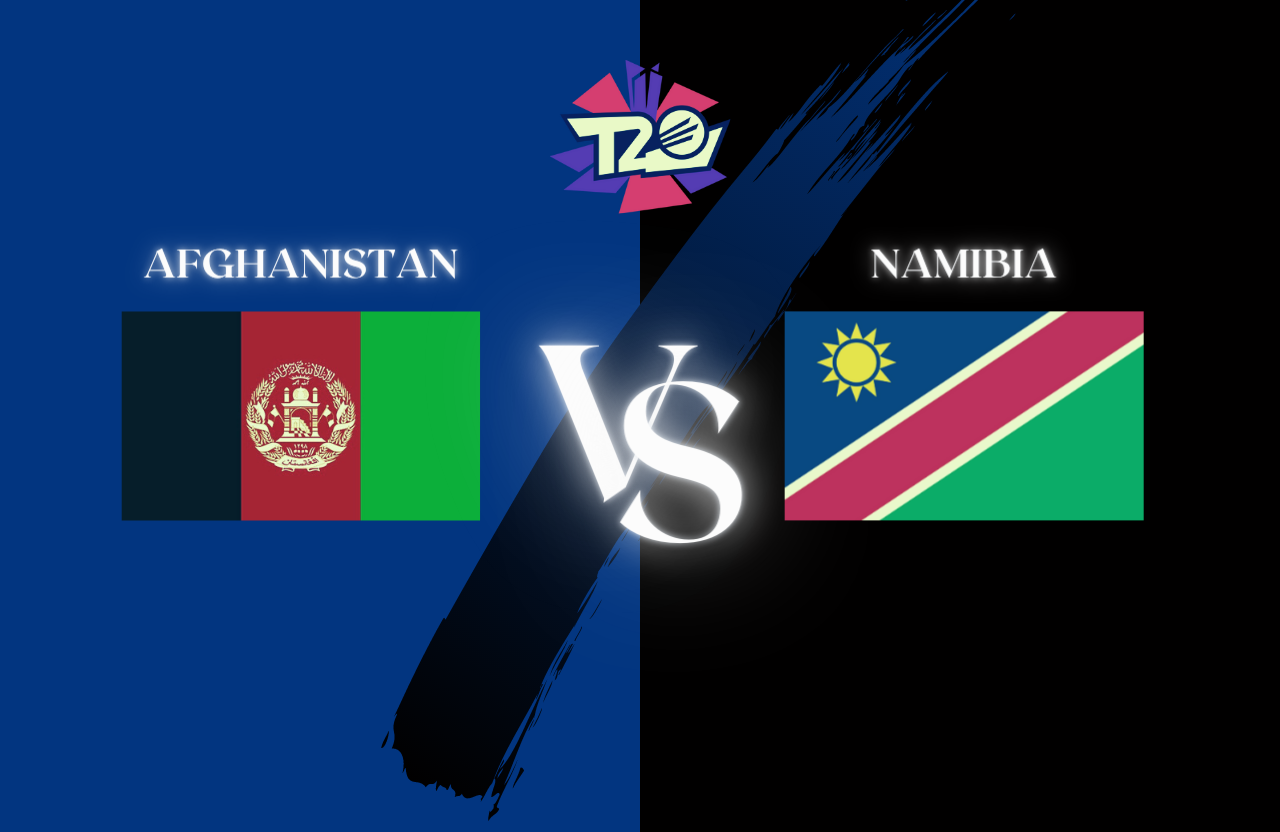 Namibia are having a dream run in the T20 World Cup 2021. After crushing Netherlands and Ireland in Round 1, they completed a hat-trick of wins by getting the better of Scotland in their first Super 12 encounter. Ruben Trumpelmann’s magical three-wicket first over set up the win for Namibia. Jan Frylinck was brilliant with figures of 2 for 10 while JJ Smit contributed with bat and ball. David Wiese remains their X-factor. Afghanistan need to be wary as Namibia could be a potential banana peel for them.