The three-match Test series between South Africa and India is currently tied 1-1. Experts gave India a great chance of winning their maiden Test series in South Africa during the second Test in Johannesburg. However, South Africa fought back from the defeat in Centurion to win at Wanderers and level the series. Proteas skipper Dean Elgar led from the front with an unbeaten 96 in a chase of 240.

While South Africa may have leveled the series, former India off-spinner Harbhajan Singh has opined that the visitors still have a great chance of claiming their maiden Test series triumph in the Rainbow Nation. Speaking to ANI, Harbhajan said, "When we toured or any other team toured we never had the luxury of four fast bowlers to bowl at 145 on those pitches and now Team India is full of fast bowlers. They have quality fast bowlers Mohammed Shami, Jasprit Bumrah, Mohammed Siraj and Shardul Thakur. They are top class bowlers.” 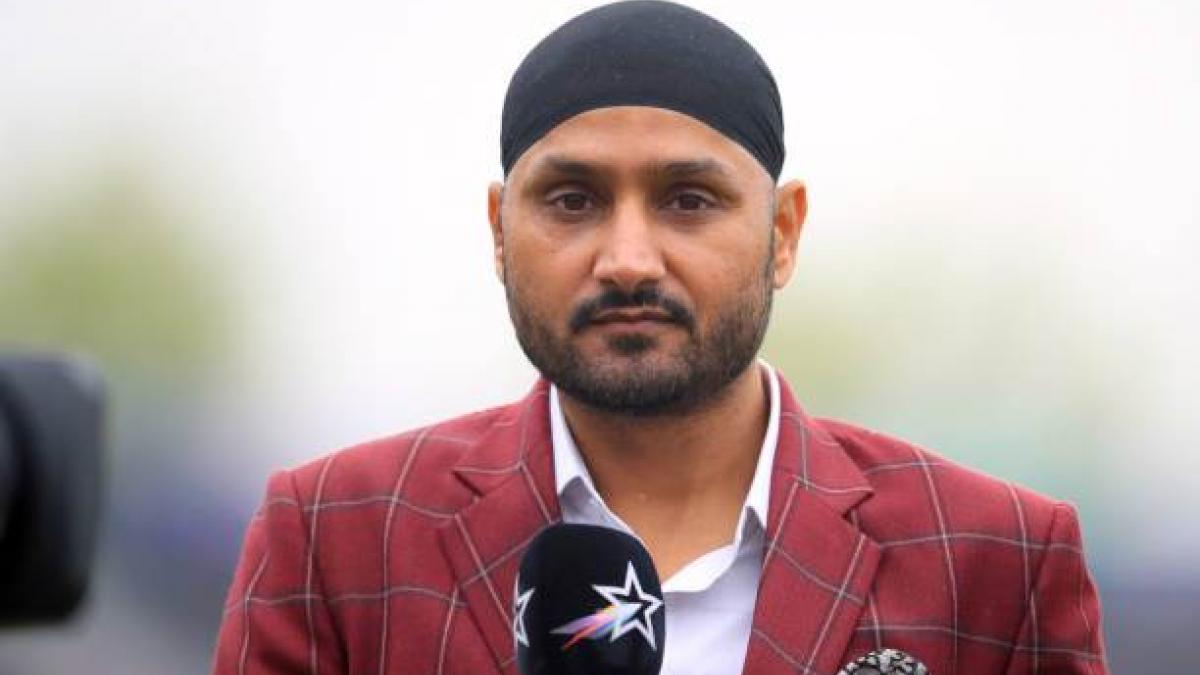 According to the recently retired cricketer, had India had these kind of bowlers earlier they would have already won a Test series in South Africa. The 41-year-old said, “So, yes it is a great opportunity for India to win the series in South Africa and I hope they do so and in the last game, South Africa played better. They went on to win the game. I think overall Team India in Cape Town will be on top of their game and they will win the series there and that is what I feel."

Harbhajan also claimed that the South African team of present is nowhere near the great sides of past, which included the likes of Jacques Kallis, AB de Villiers and Mark Boucher among others. He pointed out, "South Africa those days were a very different team and very strong team and honestly with this South African team with all due respect I don't think they have that they don't have it in them to beat India.”