Is Joe Root England’s best ever? 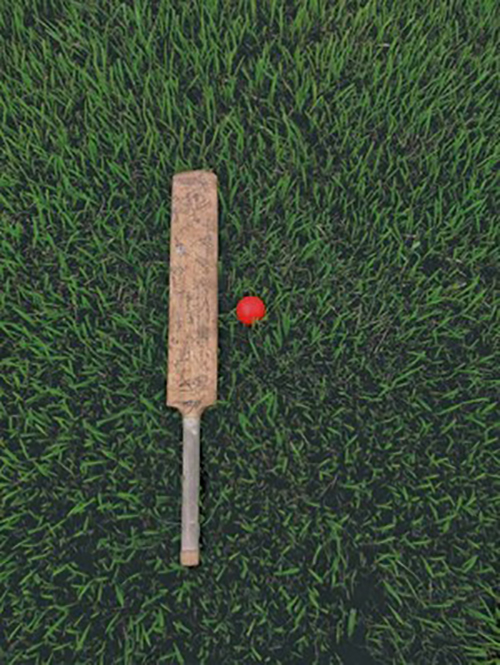 The title of the greatest English cricketer of all time may often be sprouted by many with varying opinions from a number of individuals. Yet there is likely one consensus name that most fans could agree on as the true most valuable player to represent the Three Lions in the prior years and as a likely contender as the greatest of all time.

At just 30 years of age, Joe Root has carved out an impeccable career and is the most definitive name to represent the England international cricket team.

While Root was already a respected name among cricket fans, arguably his best ever game came against India in the third test match back in August.

Root scored his 23rd Test century and after the game had recorded a total of 1,398 runs in the calendar year which has since broken the previous record held by legendary English captain Sir Alastair Cook for the most by an English Test captain.

It seems that most players also believe that Root is the best player in the current England squad as well as being the greatest player that the country has ever produced with this performance showcasing his immaculate skills and remarkable mentality that helped England strive for a victory via innings and 76 runs, which would be the only game that would win out of the entire Test series.

England are set to begin their 2021 ICC World Twenty20 campaign with Root looking to make an appearance at the competition for the first time since 2019, and his return will surely spark a huge number of interest and glaring eyes upon the England International side.

Is Root the greatest English Cricketer of all-time?

The debate surrounding the greatest English player of all-time is often thrown around by fans with the likes of Sir Alastair Cook, Fred Truman, Sir Jack Hobbs, Sir Ian Botham, Sir Len Hutton and Kevin Pietersen being the most notable candidates, but with Root garnishing a wider name for himself in recent years, he has since become a lively individual to be added to the list of the all-time greatest English players.

It seems that a number of high-profile names in the sport are also unanimously touting Root as the greatest player that the country has ever housed with former fast-bowler Steve Harmison who has since claimed that Root has cemented himself as the country’s greatest ever cricketer:

“You talk about Gower being stylish, and you see some of the shots Joe Root played against India. There is style there.

“You talk about Boycott and determination, he did that. The first hour, hour-and-a-half he got stuck in.

“Everyone describes Pietersen as someone who could go through the gears like you couldn’t believe. There were times in the day’s play today when Dom Sibley got reined in a little bit, he has seen there was a bit of pressure on, and then all of a sudden Joe Root bang, bang, bang.

“This kid is the real deal and – sorry, Kev – he is the best Englishman I have ever seen. Kevin Pietersen is the best player I have seen play cricket for England, but I will give Joe Root that accolade now. Now he is averaging 50, past 100 Test matches, 100 on his 100th Test match.

“Joe Root is definitely the best Englishman I have ever seen play cricket.”

With the Ashes now dawning on the horizon, fans can engage in free betting offers like these and place their bets on who will be taking home the prestigious Urn in the legendary Test series between England and Australia.

England have not laid claim to the Ashes since the 2015 Test series after an initially winning four of the last six Test series from 2005 to 2015 with Root being projected to be a major asset to help deliver the Urn back to the English National team.

With the Ashes being one of the most widely coveted and historic cricket Test series on the planet, the stage is set for Root to deliver the Three Lions back to their potential stardom over their most feared adversary.

Root is arguably in the prime years of his cricketing career with many more accolades yet to be claimed, as the England captain looks to continue to make his presence known as the greatest English cricket star of all-time.

As the reigning PCA Player of the Year, Root may be a viable candidate to join an elite list of names to win the award on multiple occasions but would be the first player since Andrew Flintoff to claim the honour across consecutive seasons.

While Root may have some of his greatest performances ahead of him, he has already cemented his name as one of the greatest players to ever represent England and still remains the overall unity name as the most influential player that the game has ever witnessed.