Why football will never be as popular as cricket

Football may be the world’s most favorite sport, but it will never surpass the popularity of cricket in India. Here is why. 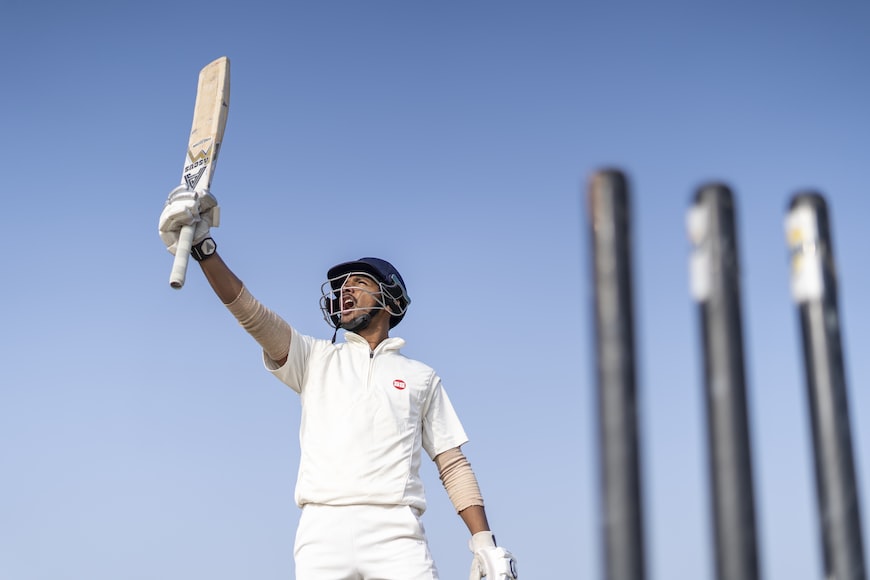 Football is popular in AMerica, because it is a part of the American identity. It is their most favorite sport. This is shown in the strong interest harbored by most Americans, not only for the NFL but also for college football, which has a big industry surrounding it. Americans are so passionate about football that they make college football predictions and place bets when watching the sport.

Similarly, cricket is a part of the Indian identity. Everyone outside of India knows that cricket is important to the Indian people, and that it is something that ties the Indian people together. Subsequently, football will never have the same status in India as it has in most of the world. However, football has gained more attention in India over the last decade. Since the Indian Super League began the fan following of Indian football has increased. In 2018, for example, a survey showed that 45 % of India’s city population are interested in football, which is an increase of 15 % from 2013. Today the number is likely higher. In fact, football ranks the fourth most popular sport in India. Still, cricket takes the first place.

Indian team is among the best in the world