Which Team Has the Most Momentum Going into the 2021/22 Ashes? 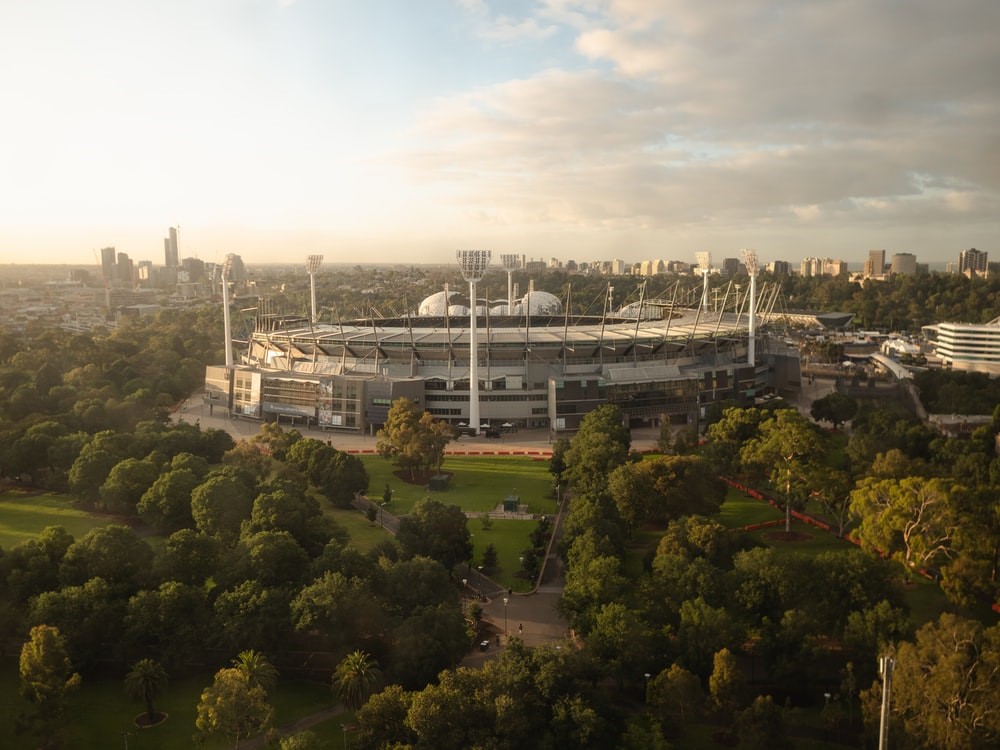 The 2021/22 Ashes is on the horizon and speculation is turning towards the series winners. Will it be Australia or England? Well, seeing as momentum is crucial on these occasions, let’s look at which country has the most impetus on the eve of the series.

England were the favourites for the T20 World Cup before being beaten by New Zealand. Australia, meanwhile, wasn’t expected to get past England, India or Pakistan, yet the players find themselves in the final. So, when you look at the Ashes betting with Paddy Power, it’s easy to see why the bookmaker has Australia as the overwhelming 3/10 favourites. After all, the difference in confidence levels going into the first Test will be opposites. It's not as if the squads will vary, either.

The last point again plays into the Aussie’s hands. David Warner, for instance, is almost guaranteed a starting spot at the beginning of December in Brisbane, even though he’s had a terrible year after falling out of form and falling out with his IPL franchise. In hindsight, the T20 World Cup has been a blessing in disguise for the opener since it’s allowed him to find some form.

David Warner is stuck in India, having been removed as Sunrisers Hyderabad captain and dropped from the team altogether.

The latest from Peter Lalor:https://t.co/xGDtKjidGA

236 before the final makes gives him the opportunity to overtake Jos Buttler, which everyone believed was impossible during the Super 12s. How can that not help him and the team when the Ashes begin?

If there is a silver lining for England’s exit from the T20 World Cup, it’s that they finally get some well-earned rest. From travelling to Sri Lanka and India at the start of the year to playing several Tests and ODIs at home, the English boys have been flat out, and lots of the players haven’t been shy in pointing it out to the ECB

Buttler is a prime example. As an all-format cricketer, he’s barely had time to spend time with his family, something that nearly caused him to pull out of the tour entirely. Of course, the fact that families will be in Australia is good news for England’s fans as it means most players will head Down Under. Then, there’s the curious case of Ben Stokes.

Needing time away from the game, the superstar all-rounder hasn’t played for England in any format for months. However, ESPN Cricinfo reports he was added to the squad in late October and should be refreshed for a long series. The bookies assume the same since he’s 4/1 to end the tour as England’s top run-scorer, behind Joe Root.

Former players have spoken of the mental block playing Australia due to thrashings they experienced at the hands of Shane Warne and Glenn McGrath. Although England’s current crop of cricketers doesn’t suffer from PTSD in the same way, they do have issues playing away from home, especially in Australia. In the last two meetings, England has lost the series by an aggregate of 9-0.

Unfortunately, Joe Root’s men don’t appear to be doing anything different this time around. For example, Liam Livingstone, who has burst onto the scene, hasn’t been given a wildcard to take on the Aussie bowling attack. Michael Vaughan did it with Kevin Pietersen in 2005 and he rose to the occasion, transforming into the sport’s most feared batsman.

With no Jofra Archer, and Mark Wood set to miss Test matches to take care of his body, England runs the risk of selecting a samey bowling attack, too, that may be one-dimensional. The Aussies, on the other hand, have a potent, including Pat Cummins, Josh Hazelwood and Nathan Lyon, who are between 3/1 and 5/1 to be the series’ leading wicket-takers.

Judging by the evidence, it’s Australia that will have the momentum going into the opening Test. So, it’s down to England to wrestle it from their opponents and regain the Ashes Down Under.