Are boundaries too short in the Women’s Hundred?

This summer’s action in the Hundred has been generally thrilling, with exciting finishes, big hits and plenty of new stars being born. As an advrtisement for cricket as a spectator sport, is has done a tremendous job, and part of the excitement this year has been around the parity of esteem given in many circles to the women’s game. So much so that there is a growing sense that the game may have been made too easy for some players in the league

Amid a bumper season for boundaries being struck by the elite batswomen, the question has begun to be asked whether there is a need to extend the outfield boundaries in the women’s game. The boundaries are, as a matter of course, made shorter for women’s games - and barely anyone is arguing that this should not be the case. But should they be moved a little closer to where the men’s boundaries are, in order to avoid the game being seen as little more than a slugfest? 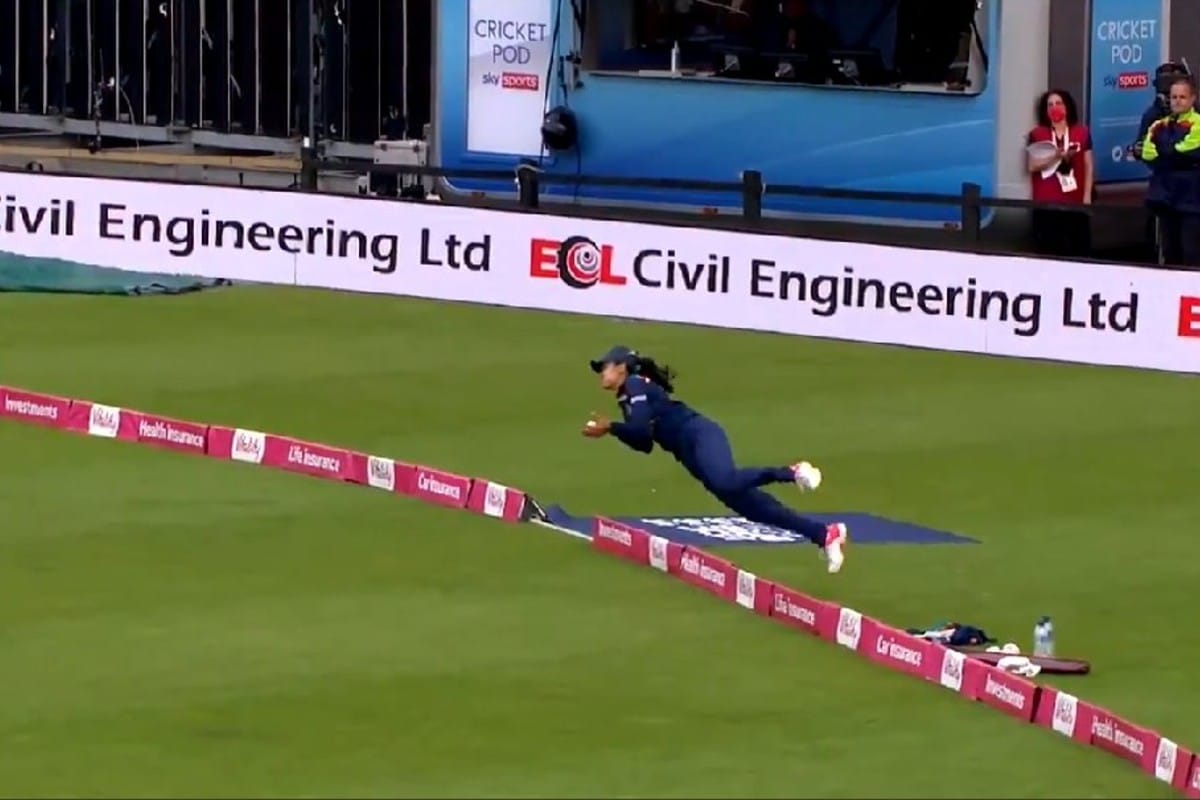 Maybe: More fours and sixes are being hit

In each completed game through August 24th this year, an average of 5.2 boundary sixes have been hit, and 32.7 boundary fours. The average 100-ball score is 137. The numbers for these statistics last season were 2.8, 26.7 and 119, meaning that there has been a definitive uptick in scoring and in boundaries. What we are not seeing so much of is the hitting of balls into gaps in the field for two- or three-run scampers by those with the bat, which represent an important tactical part of the game. Cricket betting is becoming less nuanced as a result, as the teams with bigger hitters are more likely to win games. But is that all down to boundary lengths?

Maybe not: They’re the same as last year

If there are higher scores and more boundaries, year on year, then it is hard to see how the boundary lengths can be to blame - at least solely, anyway. After all, they weren’t too short last year when those lower scores and fewer sixes were being hit. Maybe women are getting more time to practice and improving as players? Additionally, a hot and dry summer has increased the speed of outfields, which means balls that went for two and three a year ago are running for four this time. If you’re betting on cricket at Cloudbet, then it’s worth looking for markets related to number of runs to benefit from this change. But changing the rules might be harmful.

It may not matter: a review is due next year

Next year’s Hundred may not be the scene of as many boundaries, as the length may well be increased by the time the first ball is bowled in 2023. That’s not because of the increased scores this year, though. A review of the women’s game has already been planned for early next year to take account of the surprising speed with which female players have acclimatised to professionalism. That’s not said to be patronising - there is always a learning curve expected when a sport becomes mainstream, and the women have simply shattered that curve.