Don’t think Ravichandran Ashwin has had much success in South Africa: Dean Elgar

South Africa Test captain Dean Elgar has praised Indian cricketer Ravichandran Ashwin, terming him one of the best off-spinners India has ever produced. At the same time, he pointed out that the class bowler has not tasted much success in South Africa, which is why they are not going to focus specifically on him in the build up to the three-match Test series.

Ashwin (35) has 427 wickets from 81 Test matches. During the home series against New Zealand, he went past Harbhajan Singh (417) to become India’s third-leading wicket-taker in the Test format. During the three-match Test series in South Africa, he will need eight wickets to go past Kapil Dev’s tally of 434 wickets. The series in South Africa will kick-off with the Boxing Day Test at the SuperSport Park in Centurion.

Praising Ashwin, Elgar said at a virtual press conference on Tuesday, “India is a good side, they tick all the boxes. Ashwin is a quality bowler, probably one of the best off-spinners India have ever produced. We will be mindful of that, it will be a challenge to compete against them.” 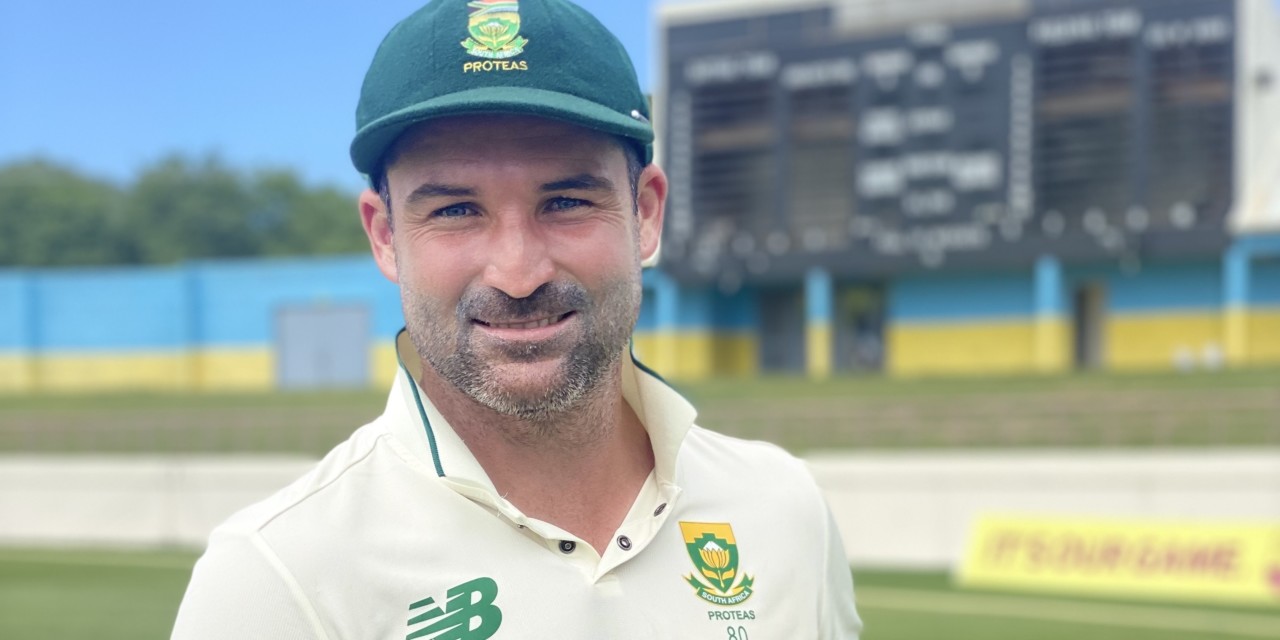 Explaining that Ashwin hasn’t had much success in South Africa, Elgar added that the Proteas are focusing on the Indian team as a whole and not just one individual. He commented, “I do not think Ravichandran Ashwin has had much success in South Africa which is okay for us. You cannot really compare to the success he has had against our batters in India because conditions are so different. We have to focus on our gameplan, each player has been working on his individual gameplan. It is important not to focus on just one player in their lineup," added Elgar.

“India has an immensely improved bowling lineup. As I mentioned earlier, we will be mindful of the fact that we will be up against a very good bowling attack. Being in South Africa, we will feel a lot more accustomed to our own conditions. Hopefully, we can use that to our advantage. We know it will be tough but it will be tough for the India batters to face our attack as well," the South African Test captain further said.

South Africa have been dealt a big blow ahead of the Test series against India as pacer Anrich Nortje has been ruled out due to a persistent injury. There are also reports that weather could affect the opening Test in Centurion