The International Cricket Council (ICC) today announced the team of the ICC Cricket World Cup 2015 with Brendon McCullum as its captain.

The International Cricket Council (ICC) today announced the team of the ICC Cricket World Cup 2015 with Brendon McCullum as its captain. McCullum scored 328 runs in nine matches with four half-centuries at a strike-rate of 188.50.

Not a single Indian cricketer found a place in the ICC's World Cup XI which was dominated by runners-up New Zealand rather than champions Australia.

The ICC team features five New Zealanders, including McCullum, despite their seven-wicket loss to Australia in the summit clash yesterday. India, the defending champions, had bowed out after a semifinal loss to Australia. 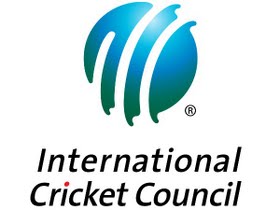