If they don't win in Adelaide there could be shades of '06-'07: Ricky Ponting warns England

Former Australian captain Ricky Ponting feels that England could end up being whitewashed in the ongoing Ashes if they don’t lift themselves up in Adelaide during the pink-ball Test. On Saturday, England capitulated in the first Test to concede a 1-0 lead to Australia. Resuming their second innings on 220 for 2, they crumbled to 297 all out against an inspired bowling line-up. Australia then chased down 20 to win with nine wickets in hand.

The second Test of the series will be played at the Adelaide Oval from Thursday, December 16. According to Ponting, if England falter in the second Test as well, they could end up being hammered 0-5, like in 2006-07.

Speaking to cricket.com.au, Ponting said, "The conditions are only going to get better for Australia. Those conditions (in Brisbane) were very English-like... They're probably not going to get that much movement anywhere else for the entire series." 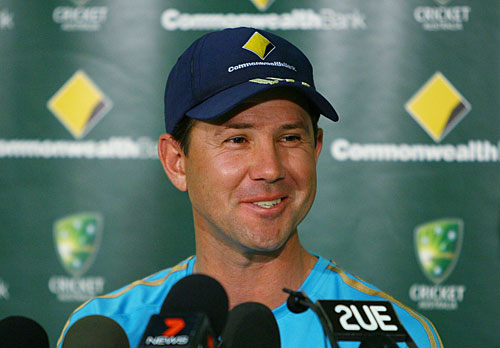 "We saw them bowl really well on the last tour in Adelaide under lights where everything just fell perfectly into place -- Australia had to bat for a session, the lights were on, brand new ball, clear night. We've also been to Adelaide at other times when the pink ball has done nothing, whether it's a new ball or not. If they don't win in Adelaide then there could be shades of '06-'07," the Australian legend went on to add.

Ponting also punched holes in England's decision to rest both James Anderson and Stuart Broad, who have claimed over 1000 Test wickets as a pair. Slamming the decision, he wondered, "I can't see why they would have left (Broad and Anderson) out if they weren't just getting them prepped and ready for Adelaide. I'm still staggered to this point now... One of those two had to play."

And with Ben Stokes’ knee injury adding to England’s woes, Ponting concluded, "It might be that they're only going to play one of Broad or Anderson in Adelaide. A lot of it might just depend on how (Ben) Stokes pulls up between now and the start of the Adelaide game."

England have not won a Test in Australia since the 2010-11 series, which they clinched 3-1.