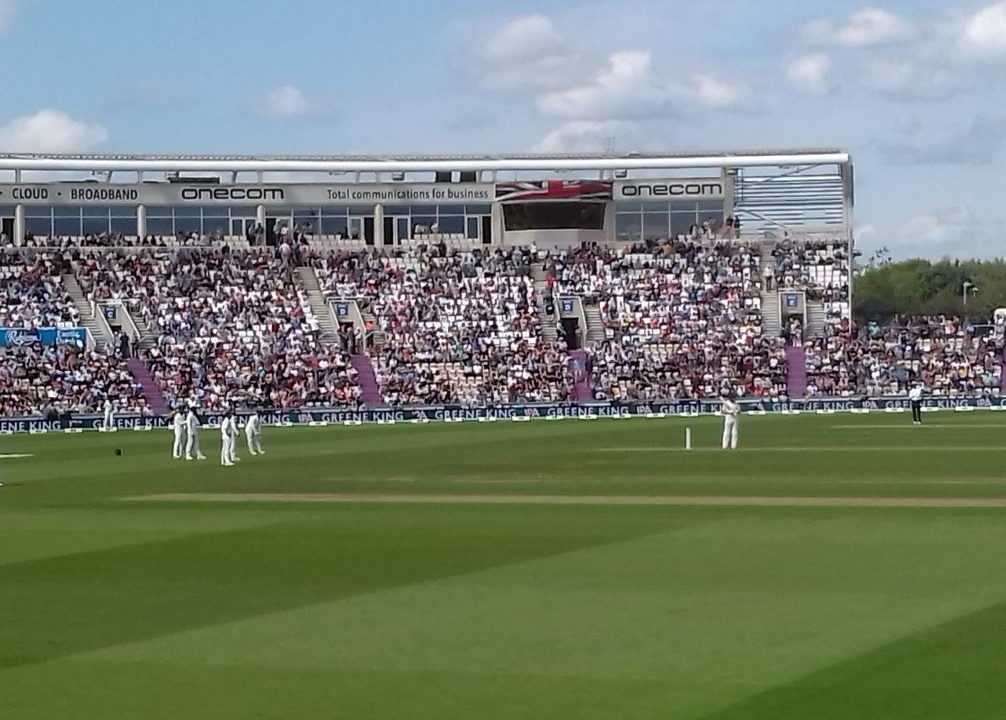 Friday’s Test affair between England and India turned out to be a pretty eventful one as a pitch invader, one who’s made a habit out of disrupting games, was arrested after making his way onto the pitch at the Kia Oval and somewhat intentionally colliding with Jonny Bairstow. The male individual also found the time to bowl a ball before being snatched and taken off the field of play by match stewards.

Friday’s pitch invasion marked the third time the same man has managed to get onto the field on two previous occasions, having disrupted proceedings at Lord’s and Headingley before. Daniel Jarvis, who happens to be a YouTube prankster, was apprehended by police on suspicion of assault after running into Bairstow.

“A man has been arrested on suspicion of assault at the Oval cricket ground on Friday, 3 September. He remains in custody at a south London police station,” the London Metropolitan Police said.

“Any pitch invasion is completely unacceptable,” a statement from the England and Wales Cricket Board reads. “The ECB and our host venues do not tolerate any such behaviour which risks the safety of players, officials and staff. The ECB works closely with all our venues to share information and enhance their security operation.”

The interruption caused the match to be delayed by several minutes and, upon resumption, Bairstow hit the first ball he was bowled past the boundary for four. An amused Ollie Pope, who was his wicket partner at the time of the incident, said he was not bothered by the invasion.

“Jarvo has made a few appearances this series, I don’t know how he got on the pitch again, to be honest,” he remarked. “I try to stay in my little bubble, don’t let it affect me and just block it out. The art of batting is switching on and off. I try to switch off a little bit between balls, but whatever happens, I try to get in a good place for the next ball and be as present as I can.

“I think the pace of the game will probably change a little bit now,” Pope said. “As we saw in the evening it’s a good pitch now. The outfield’s quickened up as well so I think we might have to toil a bit longer for our wickets, but if we can hang in the right area as long as we can hopefully we’ll get our rewards.”

Pope scored 81 on the day and partnerships with Bairstow, who went for 37, and Moeen Ali, who scored 35 were key for the English side as they racked up 290 runs and a lead of 99 in the first innings. India, though, went for 43 with no wickets in what was a tough final hour.

Friday’s Test marked the first time Pope went to bat for England at the Oval but he’s pretty familiar with the venue given he’s seen lots of success there with Surrey. 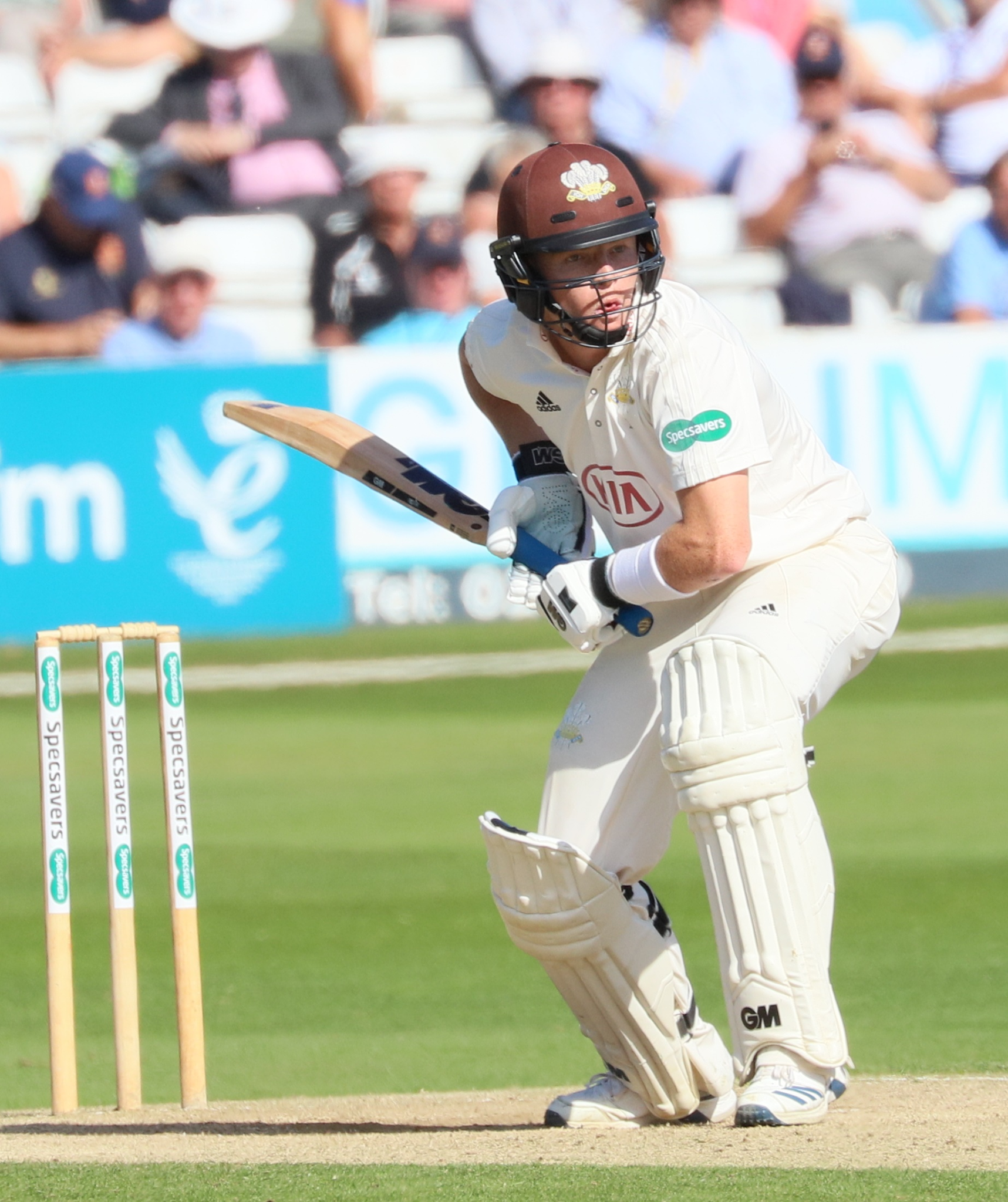 The best betting sites have England down as the favourites to win the test at 10/11 while the Indian contingent has 7/5 odds attached to their prospects, with the five-game series level at 1-1 at the time of writing. As mentioned above, the latter went 43-0 in the second innings for a deficit of 56 runs, with Rohit Sharma going for 20 not out and KL Rahul posting 22 not out.

England did struggle in the early going at 62-5 on the back of Umesh Yadav, who’s involved in his first Test in almost a year, bowled Craig Overton and Dawid Malan out for 3-76 in 19 overs. Pope, who was only recalled due to Jos Buttler needing to be absent due to paternity leave, turned out to be the man of the hour, scoring an aforementioned 81 in partnerships of 89 with Bairstow and 71 with Ali.

The half-century was Pope’s first in 16 Test innings since he recorded 62 in a match versus Pakistan in Manchester in 2020. His performance also saw to the extension of a 23-year-old record at the Oval, a place where he had scored 1,410 runs at an average of 100.71 in 18-first class innings.

However, he was pretty disappointed not to get to a century.

“I’m gutted (not to get a hundred) on my home ground it would have been a bit of a dream to get over the line,” he lamented. “But I guess if someone said you’d get 81 first time back you’d take that.”

Chris Woakes also put in a fine performance with 50 runs in just 60 balls.