Indian women opener Smriti Mandhana was pleased with her half-century in the Commonwealth Games 2022 clash against arch-rivals Pakistan in Birmingham on Sunday (July 31). Mandhana admitted that the innings was special since it came in a winning cause.

India hammered Pakistan by eight wickets in the CWG 2022 Group A clash in Birmingham on Sunday. Pakistan batted first after winning the toss, but were bundled out for 99 in 18 overs. Pakistan were well placed at 50 for 1 in the ninth over. However, they ended up losing 9 for 49 to crumble to a total of below 100.

For Pakistan, opener Muneeba Ali (32) was the top scorer with 32 off 30 balls. Skipper Bismah Maroof was looking good on 17 but was dismissed lbw by Rana. Earlier, Pakistan’s other opener Iram Javed was sent back by Meghna Singh for a duck. 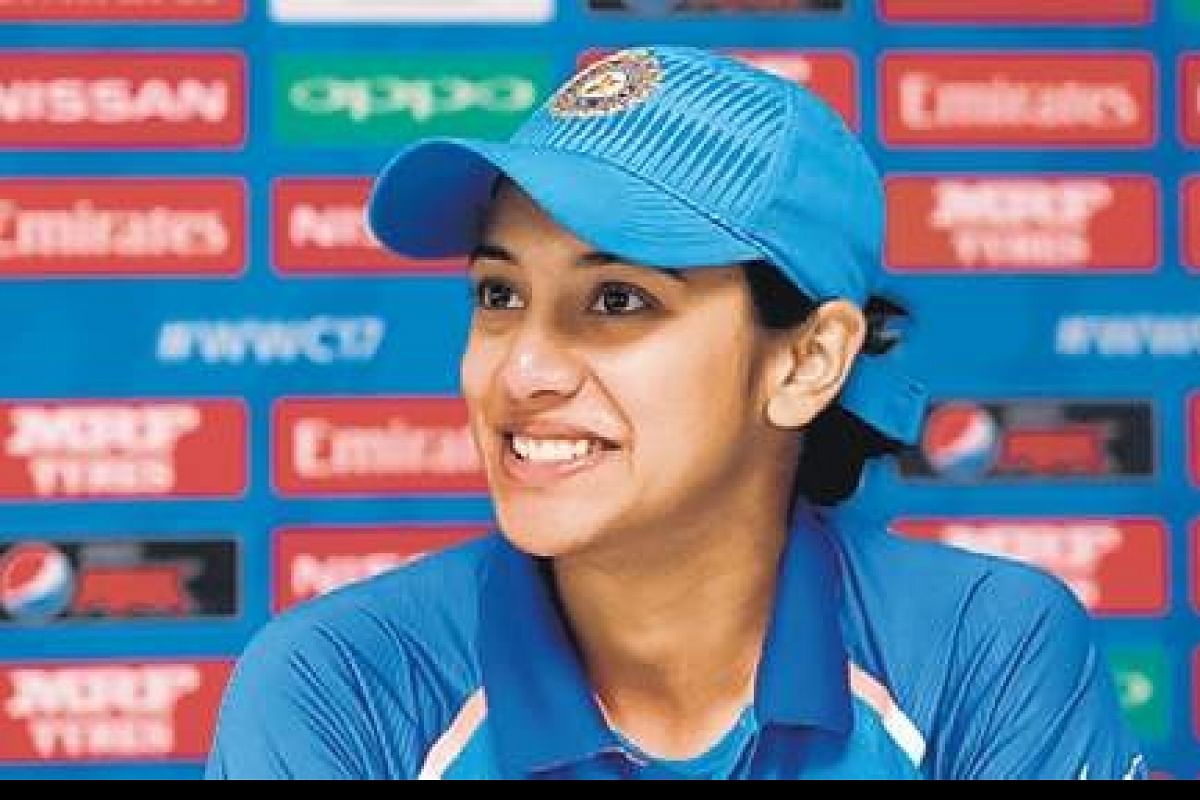 Sneh Rana and Radha Yadav picked up two wickets each for India. With the bat, Smriti Mandhana remained unbeaten 63 off 42 balls, smashing eight fours and three sixes. Thanks to her efforts, India raced to victory in 11.4 overs. Mandhana and Shafali Verma (16 off 9) went berserk at the start, bringing up a 50-run stand in just 29 balls.

Speaking after the win, a pleased Mandhana told ANI, “For our qualification, it was important for us to win against Pakistan. I was happy to contribute to team’s victory. This first win at CWG feels special. Competing at CWG itself feels special because we had never thought of representing India at such a multi-sport event. Winning a medal would be special for us.”

India’s next match in CWG 2022 will be against Barbados Women on Wednesday, August 3. They had gone down to Australia by three wickets after having the opponents on the backfoot for most part.