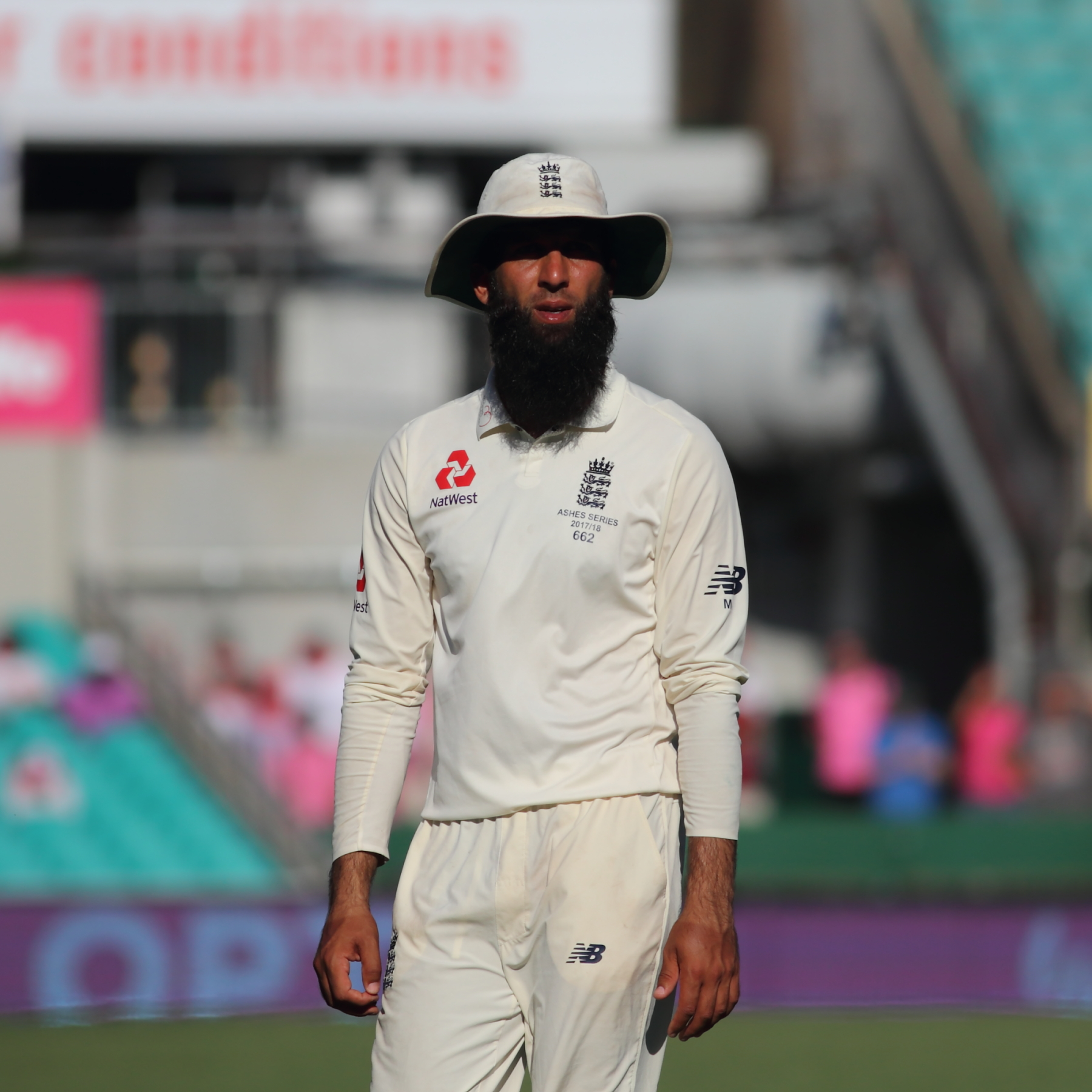 Moeen Ali has announced his retirement from Test Cricket this week. The England all-rounder, who cites the Test game’s intensity as his reason for stepping away, will continue to play in limited-overs internationals, however.

"I want to play for as long as I can and I just want to enjoy my cricket," the left-handed batsman said, per BBC Sports. "I've enjoyed Test cricket but that intensity can be too much sometimes and I feel like I've done enough of it and I'm happy and content with how I've done."

The player also pointed out that Test cricket is the best format by far and was more rewarding when he was playing well.

Ali has scored five centuries and recorded five five-wicket performances in his Test career, posting a batting average of 28,29 and a bowling average of 36.66. There are only 15 bowlers who have taken more Test wickets for England, while the off-spinner is ranked third among all English spinners. He became the fifth-fastest player to reach 2,000 runs and 100 wickets based on matches played back in 2017 and was part of the 2015 Ashes-winning contingent.

Following struggles in the 2017/18 series in Australia, he took a break from the sport, having been dropped during the 2019 Ashes in England.

Ali was only recalled to the Test team for the tour of Sri Lanka in January this year, though he missed the pair of Tests after testing positive for COVID-19. He made a return for England in its second Test in India in February and would take eight wickets before heading back home due to the rotation policy ahead of the last two tests.

He played in three of England’s four Tests at home against India prior to the fifth being cancelled as a result of coronavirus concerns. He could have been just the 15th player in test history to score 3,000 runs and claim 200 wickets had the fifth game gone ahead. The Birmingham-born cricketer has also played in 112 one-day internationals and 38 T20s.

Ali is in the United Arab Emirates at the moment, playing for the Chennai Super Kings in the Indian Premier League. The Super Kings are the second favorites to win the league where online sports betting is concerned, at 15/8. He also captained the Birmingham Phoenix in the very first men’s Hundred during the summer and it’s expected that he will keep playing domestic white-ball cricket for Worcestershire.

The all-rounder is the father of two young children, which could have also been a factor in his decision to resign.

Australian Prime Minister Scott Morrison has said that there will be no special deals for the families of England cricketers to be allowed to travel into the country and a number of players are understood to be considering pulling out of the tournament due to the strict protocols, with England to face Australia in a five-Test Ashes series in December on the back of the T20 World Cup in Oman and the UAE. 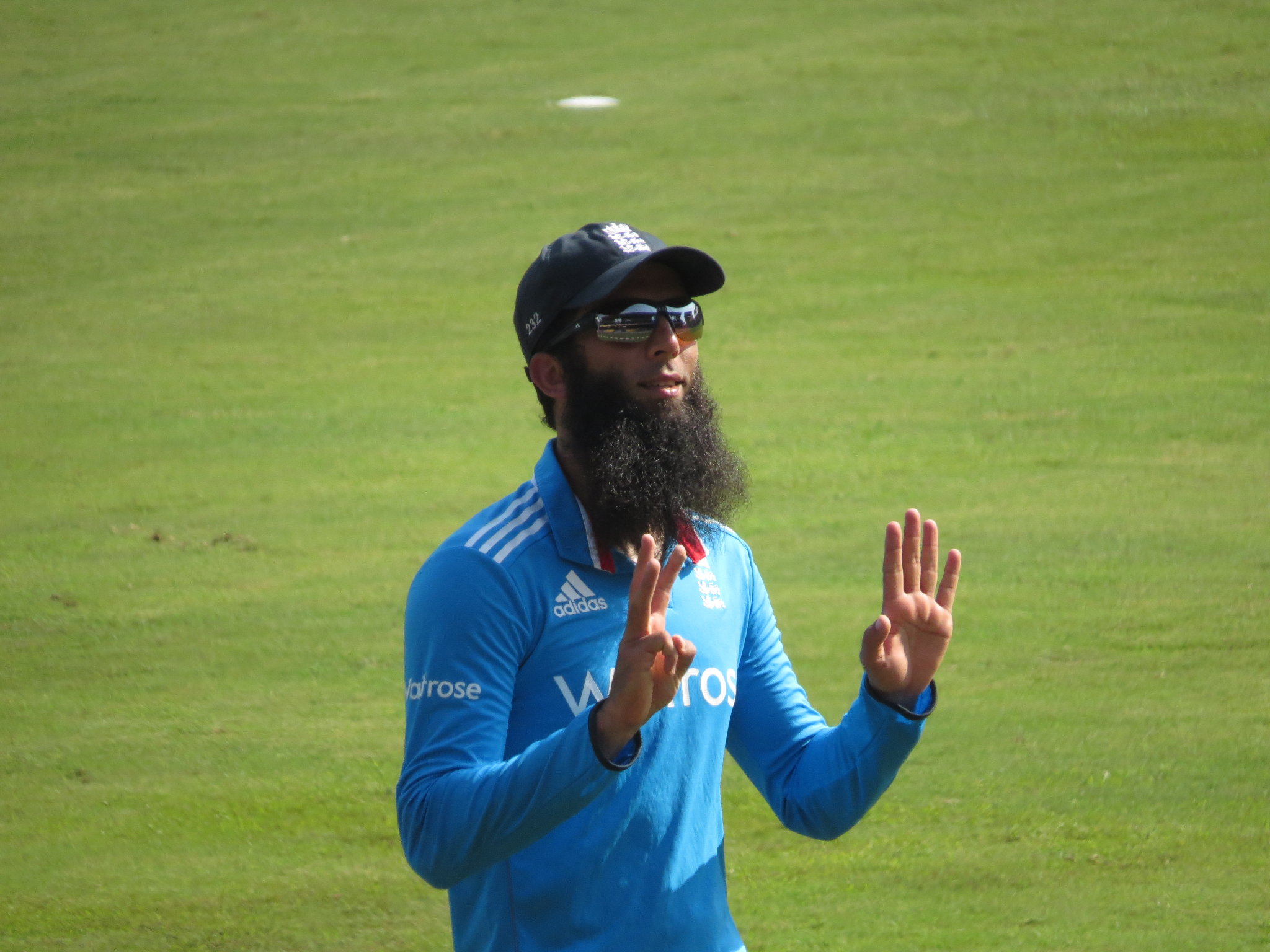 "They have all been amazing on my journey, everything I did I did for them," Ali said of his family. "My brothers and my sister, on my bad days they've been the first to pick me up and my wife and kids, my wife's sacrifices and the patience she has, I am really grateful for that.

"My parents are my number one, I feel without their support there is no way I would have made it."

The player thanked former coach Peter Moores, current coach Chris Silverwood, ex-captain Sir Alastair Cook and current captain Joe Root as well, adding he hopes to be an inspiration to other British Muslims who have dreams of playing for England.

"I'd love one day, in 10 years' time, somebody to say 'Moeen made it easier for me'," he said. "There have been guys before me who made it easier, so you hope to open the door for someone else."

Meanwhile, Root has expressed disappointment in Ali’s retirement, claiming it’s a huge loss. He wished his teammate "every success in everything he chooses to do," adding Ali had been underappreciated outside of the dressing room on occasion but never inside of it.

Asked about England’s management of Ali, the skipper said there "might have been times when we could have done things slightly differently" but that "I could say that about a lot of things."

"The way he holds himself is fantastic. He leaves a legacy," he concluded